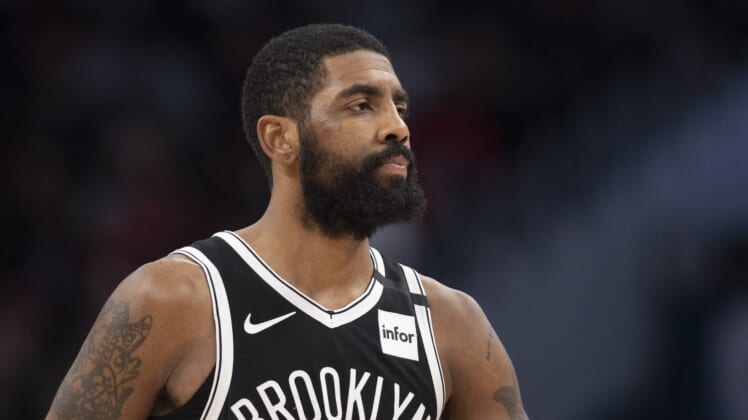 Irving aggravated the same shoulder injury that caused him to miss 26 games earlier in the season earlier this week, and he was slated to see a specialist. It appears that meeting has taken place, and that Irving has been advised surgery may be his best option.

Since inking a four-year, $142 million contract with Brooklyn last year, Irving has failed to live up to expectations and the Nets have actually looked like a better team without him in the lineup.

Appearing in 20 games, Irving has put up great numbers, however, averaging 27.4 points and 6.4 assists per game.