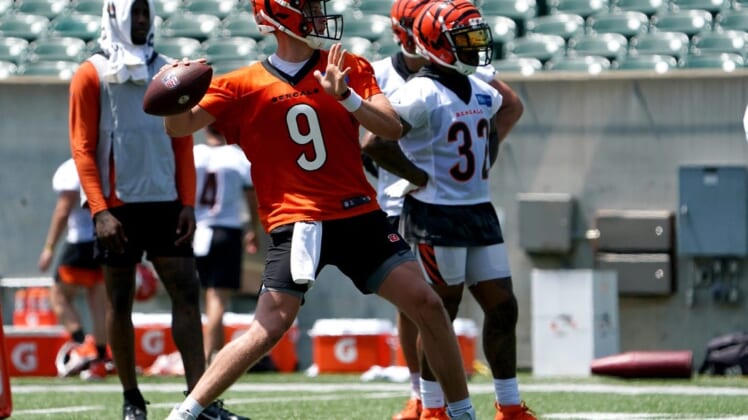 It’s unclear how much time Burrow will miss. The Bengals open training camp on Wednesday.

The 2021 NFL Comeback Player of the Year completed a league-best 70.4 percent of his passes for 4,611 yards, 34 touchdowns and 14 interceptions last season.

Burrow, 25, led the Bengals to the Super Bowl, where they lost to the Los Angeles Rams.