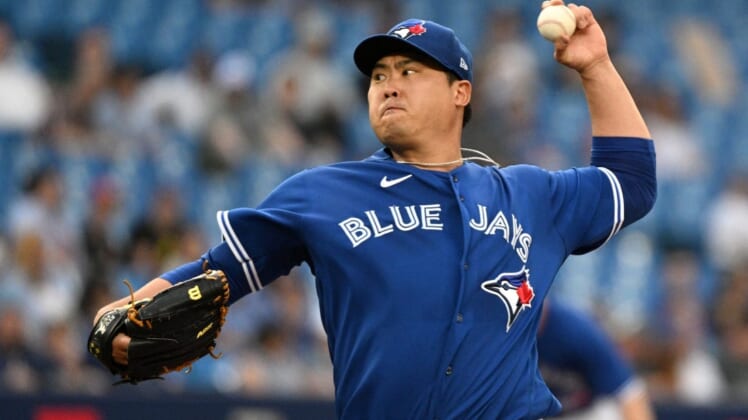 Ryu, already on the injured list, is gathering multiple opinions, including from Dr. Neal ElAttrache in California on Thursday, Sportsnet reported. An MRI revealed “chronic changes” to Ryu’s elbow, per the report.

Ryu made his fourth trip to the IL since signing a four-year, $80 million contract with Toronto in 2019.