Report: Giants were bidding against themselves for Leonard Williams 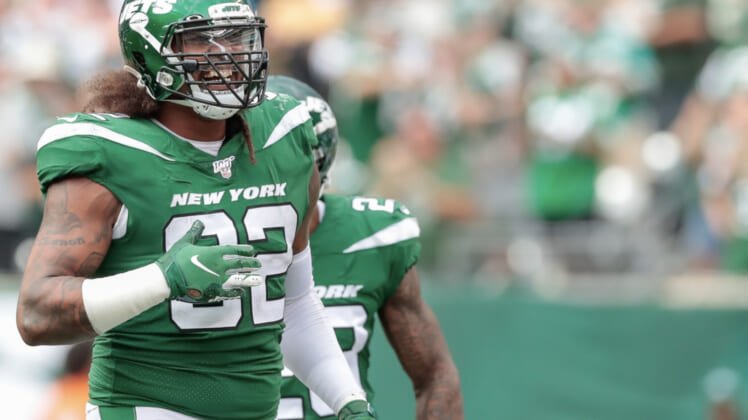 At 2-6 on the season, the New York Giants pulled off a rare trade that netted them an impending free agent.

The Giants added former Pro Bowl defensive tackle Leonard Williams from the Jets for a third-round pick in 2020 and a mid-round selection in 2021.

This move shocked the masses. Why would the Giants add an interior lineman at that cost when there’s a ton of holes to fill throughout their roster? Williams’ status as a free agent this coming March adds to that even more.

According to Connor Hughes of The Athletic, the Giants were actually bidding against themselves in trade talks with the Jets.

In this case, Giants general manager David Gettleman gave up a bounty to acquire a lineman who has not recorded a single sack this season.

Given that New York has impressive rookie first-rounder Dexter Lawrence on its roster, we’re not too sure where Williams fits in long-term. Dalvin Tomlinson’s status as a starter magnifies this further.

Talks are fast and furious during the trade deadline. We get that. But it seems that the Giants bit the proverbial bullet before gauging Williams’ true market. It’s not a great thing.