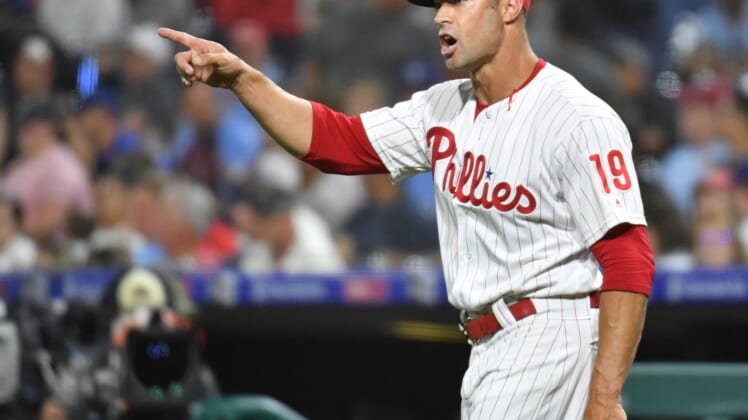 The San Francisco Giants have narrowed their search for a manager to replace the recently retired Bruce Bochy down to four.

According to this report from Mark Feinsand of MLB.com, Espada had his second round of interviews with the club and impressed big time. A decision now appears to be nearing.

Giants Vice President Farhan Zaidi and Co. have been doing their due diligence during what has now been a drawn-out process.

Espada’s names was among the first to emerge following another down season in Northern California.

He has served as the Astros’ bench coach for the past two seasons after stints with the New York Yankees and Florida/Miami Marlins.

Though, Kapler remains the best known of the group. He served as Philadelphia’s manager for two seasons, posting a pedestrian 161-163 record before being fired following the 2019 season.