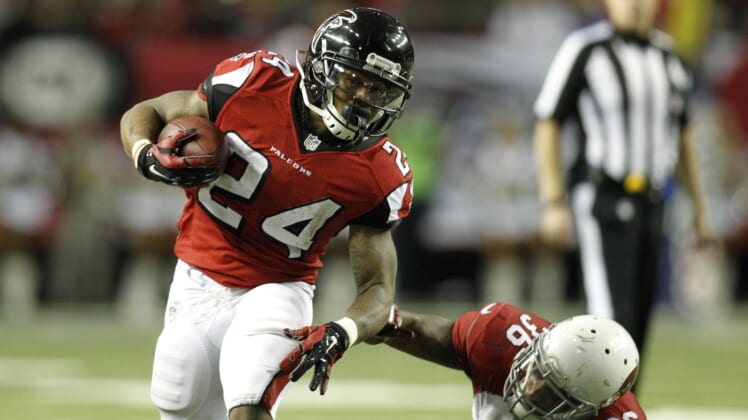 This past season saw the high-priced veteran average a career-low 3.6 yards per attempt. That came on the heels of missing all but two games of the 2018 season to injury.

According to NFL Media’s Ian Rapoport, this means that Atlanta could very well move on from Freeman during the offseason.

The insider noted that the Falcons engaged in trade discussions surrounding Freeman ahead of the October deadline, specifically mentioning the Detroit Lions as a suitor.

This makes a lot of sense. Freeman, 27, is set to count $9.5 million against the cap in 2020. While Atlanta would incur a $6 million dead cap hit by releasing the veteran, it would also save $3.5 million against said cap.

Atlanta has cheaper internal options in that of Brian Hill and Ito Smith on the roster.

Coming off a horrible 7-9 season, the Falcons are also currently only $6.1 million under the cap. Saving $3.5 million would help them considerably.

Whether on the trade block or free-agent market, he promises to attract interest once March comes calling.