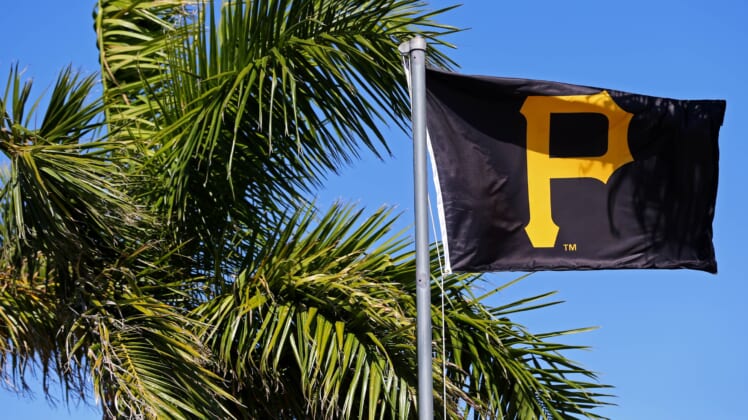 As the Pittsburgh Pirates begin a massive overhaul of the entire organization, a new candidate is reportedly emerging to take over the team’s head of baseball operations.

According to The Athletic’s Ken Rosenthal, former Boston Red Sox general manager Ben Cherington is emerging as a candidate to take over a prominent role with the Pirates.

Cherington, who served as Boston’s general manager from 2011-2015, has served as the Toronto Blue Jays’ vice president of baseball operations since Sept. 2016.

The executive’s baseball career began as a scout with the Red Sox in 1999 and he continued to climb the ladder in the front office. He finally earned the promotion to general manager in 2011.

Cherington played a key role in assembling Boston’s championship roster in 2013. While his track record does include poor free agent signings like Pablo Sandoval and Hanley Ramirez, he also is responsible for Xander Bogaerts and Mookie Betts presence in Boston.

Given the work that it will likely take to rebuild Pittsburgh’s roster and the team’s history of operating on a smaller budget, the fit could make sense given Cherington’s background in identifying and developing young talent.