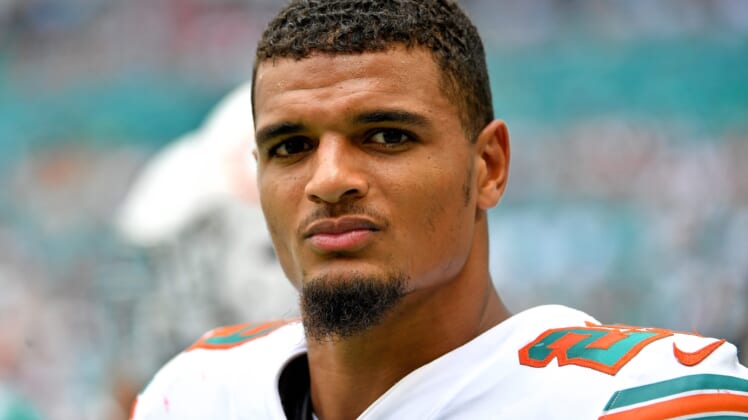 The Miami Dolphins are now in full-scale tank mode. After being outscored 102-10 in their first two games, the Dolphins have sent second-year defensive back Minkah Fitzpatrick to the Pittsburgh Steelers for a first-round pick in the 2020 NFL Draft.

This is a shocking trade for many reasons. First off, Pittsburgh is 0-2 on the season and just lost Ben Roethlisberger for the remainder of the campaign to an elbow injury.

The team has to expect that its first-round pick will be pretty high come April now that Big Ben is sidelined and with Le’Veon Bell and Antonio Brown sporting different uniforms.

Then again, a talent like Fitzpatrick is hard for this team to pass up on. Pittsburgh has struggled big time on defense through two games. Whether he plays safety or corner, the former top-11 pick will help out big time.

As it relates to the Dolphins, they now have three first-round picks in the 2020 NFL Draft after trading away franchise left tackle Laremy Tunsil immediately prior to Week 1.