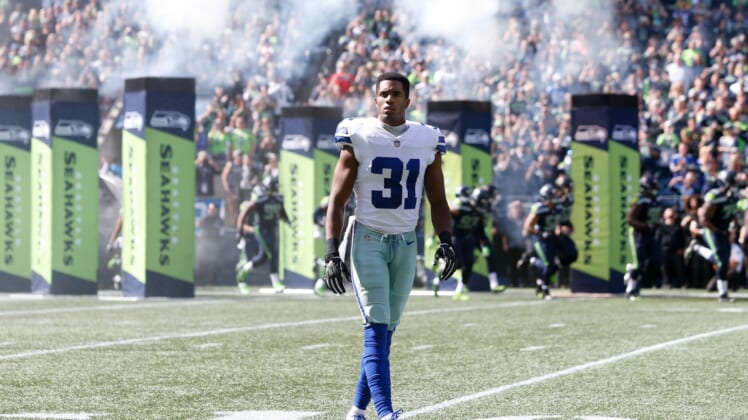 The Miami Dolphins had a ton of cap space and are using a nice chunk to land the premier cornerback in free agency, Byron Jones.

Ian Rapoport of NFL Media shared the breaking news Monday, noting Jones is now the highest-paid cornerback in the NFL.

In no way is it surprising that Jones landed this huge deal, but given the rumors it’s surprising that the Dolphins were the team to dole out the cash. The reports coming out prior to free agency indicated he’d set a new record, and now he has.

In five seasons with the Dallas Cowboys, Jones developed into one of the best cover corners in the league. He only has two interceptions, but a large reason for that is that quarterbacks have learned to stay away from his area on the field.