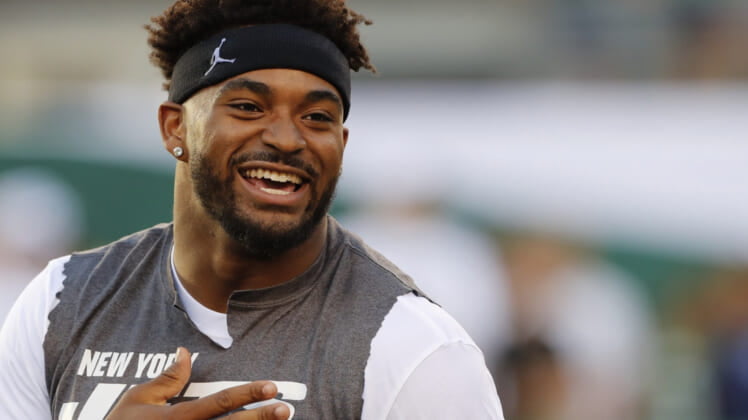 The one-win New York Jets are clearly in sell off mode hours ahead of the NFL trade deadline. It was just earlier this week that New York dealt former top-10 pick Leonard Williams to the Giants.

Ian Rapoport of NFL Media followed up with a report indicating that the Dallas Cowboys have had discussions with New York about the third-year safety. Compensation heading back to the Jets would be massive.

Dallas has long been looking for an upgrade a safey. Adams, 24, would certainly provide that.

The No. 6 overall pick back in 2017, Adams earned a Pro Bowl appearance as a sophomore last season. He’s already racked up five passes defended and a pick this season.