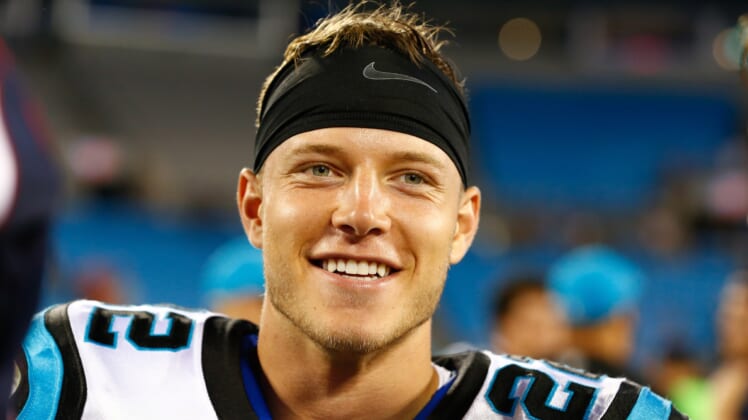 The Carolina Panthers are rewarding running back Christian McCaffrey with a new extension that makes him the NFL’s highest-paid running back, ever.

Given the way NFL running backs who have signed big contracts have ended up as big disappointments in recent history, this contract will be looked at with skepticism by some.

However, McCaffrey breaks the mold. He’s more than just a running back. He’s also one of the most dangerous receivers in the NFL today. Now he’s being paid like it.

In the past three seasons since being selected No. 8 overall in 2017, McCaffrey has racked up 5,443 yards and 39 touchdowns from scrimmage. He also set an NFL record with his second 100-catch season in 2019 and figures to be heavily featured in Matt Rhule’s system in the years to come.