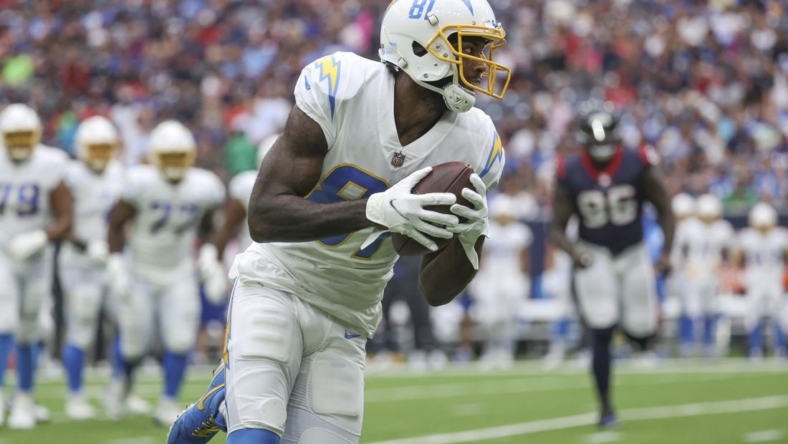 Williams was injured during Sunday’s 37-23 loss to the Seattle Seahawks. He was carted to the locker room during the fourth quarter after catching seven passes for 86 yards and a touchdown.

Williams, 28, has 37 catches for 495 yards and three touchdowns on the season. He has helped pick up the slack for Keenan Allen, who had been out since Week 1 with a hamstring injury before returning against the Seahawks.