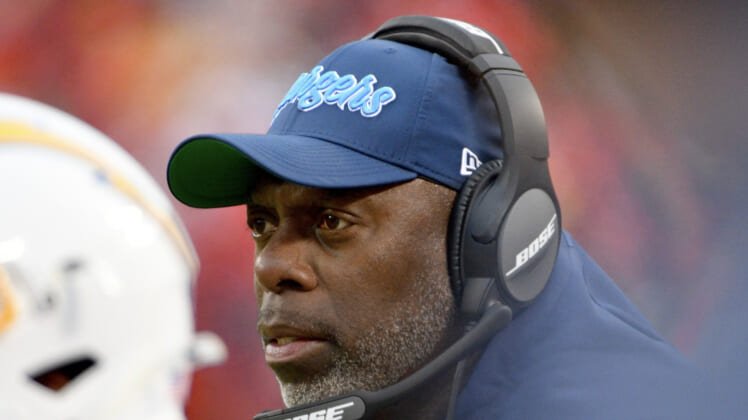 It looks like the Los Angeles Chargers’ brass is only looking to make a change at quarterback. Despite winning just five games this past season, Los Angeles has reportedly signed head coach Anthony Lynn to a contract extension.

ESPN’s Adam Schefter notes that the extension is of the multi-year variety. Lynn was set to enter the 2020 season as a lame duck. That’s no longer the case.

Hired ahead of the 2017 campaign, Lynn posted a 21-11 mark in his first two seasons as the Chargers’ head coach. Injuries and some brutal play from Philip Rivers led to major regression this past season.

Even with Rivers now likely headed to another NFL city, the Chargers have decided to retain their head coach.