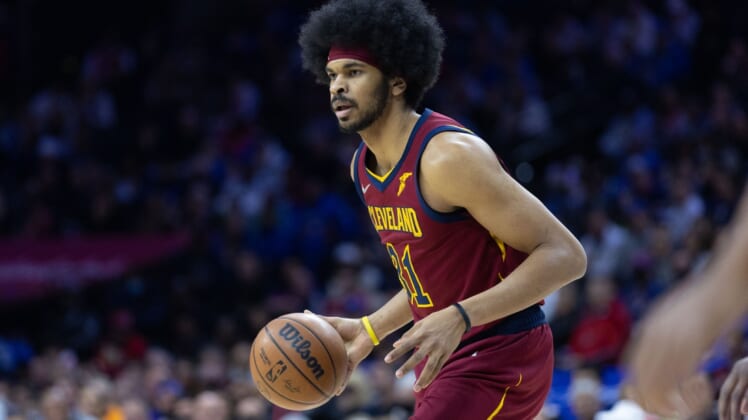 Allen has been out since he fractured the middle finger on his left hand vs. the Toronto Raptors on March 6. At the time, the Cavaliers said he would be out indefinitely.

Even though Bickerstaff said Allen made progress in a 15-minute-plus workout Sunday afternoon without his splint, cleveland.com reported the Cavs still aren’t optimistic about his availability for Tuesday.

Before Cleveland’s win over the Milwaukee Bucks on Sunday in the regular-season finale, Bickerstaff said he couldn’t give “an exact timeline” for Allen’s return.

“He’s doing more and more with that hand,” the coach said. “It’s just a matter of time.”

Allen, 23, earned his first All-Star berth this season and is averaging career highs in both scoring (16.1) and rebounds per game (10.8). He is the Cavs’ second-leading scorer for the season. He’s also averaging 1.3 blocks per game.

If the Cavaliers win Tuesday, they’ll secure the No. 7 seed in the Eastern Conference playoffs. If they lose, on Friday they’ll face the winner of Wednesday’s play-in game between the Atlanta Hawks and Charlotte Hornets, with the winner reaching the playoffs as the No. 8 seed.