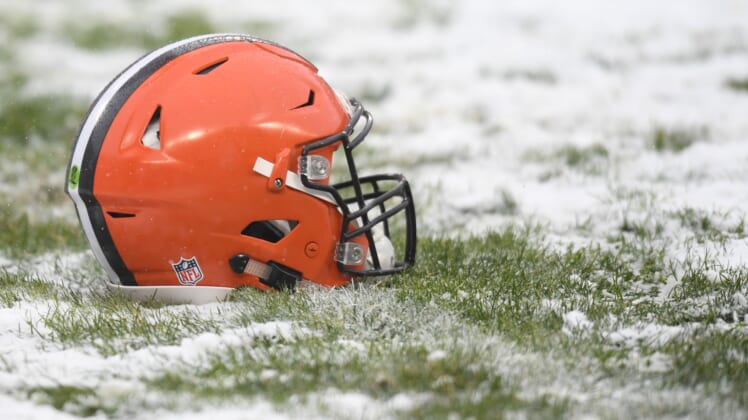 The Cleveland Browns 2019 season was nothing short of a disaster. It was clear to everyone watching. It was even more apparent to those with the team, letting other teams know it, including offensive coordinator Todd Monken.

According to The Athletic’s Zac Jackson, Monken grew so disgruntled with his situation in Cleveland that he told opposing coaches before games just how bad things were with the Browns and described everything as a “total mess” on the coaching staff.

According to the report, Monkens described how he would help create the team’s game plan during the week. After a week of preparation by Monken, head coach Freddie Kitchens would disregard most of it and go off his own game plan on Sunday.

The Browns entered the season with one of the most talented rosters on offense in the NFL. Yet, quarterback Baker Mayfield seemed to regress and this team couldn’t consistently score points with star receivers Odell Beckham Jr, Jarvis Landry along with running backs Nick Chubb and Kareem Hunt.

Cleveland finished the season 22nd in points per game (20.9) and averaged under 225 passing yards per game with one of the worst turnover differentials (-8) in the NFL.

Needless to say, it’s easier to understand now why this offense was so dysfunctional, star players were upset with their roles and it explains part of why Kitchens was fired.

If the Browns are going to turn things around in 2020, they must hire a head coach who can bring stability to the locker room and provide a clear game plan for this offense to execute. Given this team’s history, though, it’s difficult to believe that will happen.