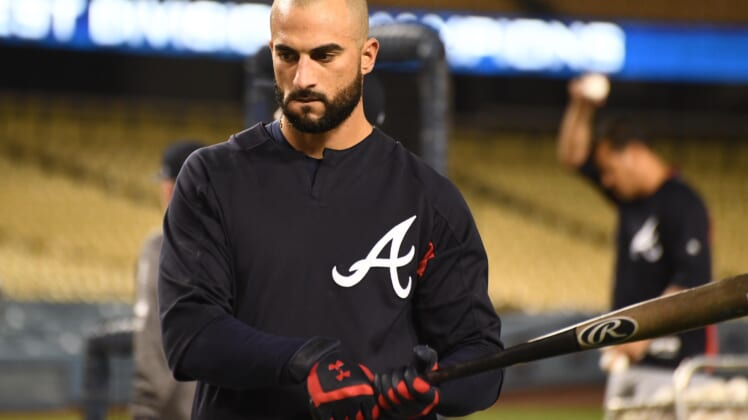 The defending NL East champion Atlanta Braves have taken care of some business before the hot season heats up.

According to Ken Rosenthal of The Athletic, Atlanta has re-signed veteran outfielder Nick Markakis to a one-year, $4 million deal.

This is no small thing for the still-young Braves. Markakis, 35, has acted as a veteran presence for the team. Despite missing 46 games to injury last season, he posted a .285 average with nine homers, 62 RBI and .776 OPS.

The former All-Star will head into his 15th MLB season with an outside shot at 3,000 hits if he were to play a bit longer. Markakis is 645 hits from that plateau.

Atlanta had a $6 million option on his contract for next season. In declining that and re-signing him, the team saves $2 million in payroll.