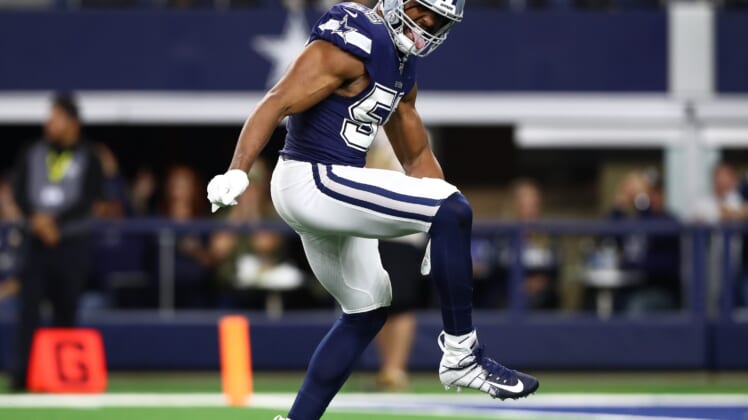 The Chicago Bears continue to make head-scratching moves during the NFL’s legal free-agent tampering period. One day after signing veteran tight end Jimmy Graham to a lucrative contract, the Bears have doubled down on another big-name player.

Quinn, 28, had a career rebirth with the Dallas Cowboys last season. He recorded 22 quarterback hits and 11.5 sacks. It was the former first-round pick’s best statistical performance since he earned All-Pro honors with the then-St. Louis Rams back in 2013.

In a related move, Chicago has released former top-10 pick Leonard Floyd after four seasons with the team. He recorded 18.5 sacks during that span.

At the very least, Chicago now has an elite pass-rush tandem in that of Quinn and former NFL Defensive Player of the Year Khalil Mack.