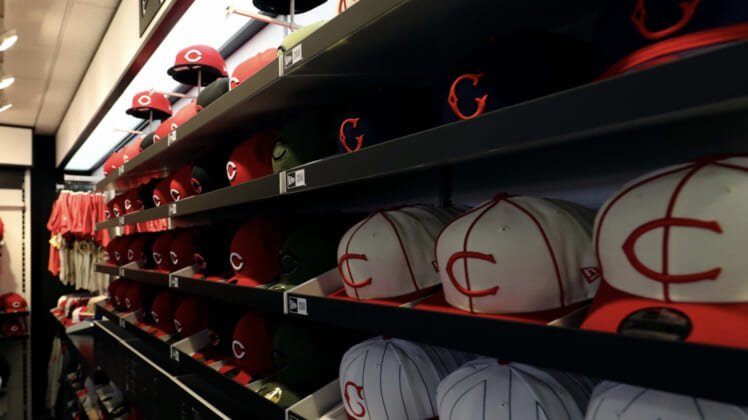 The Cincinnati Reds and Major League Baseball’s annual Going to Bat Against Breast Cancer initiative took an amazing turn during Thursday’s game against the Chicago Cubs.

The sight at Great American Ballpark was absolutely amazing.

Laura was brought to the field to bring the lineup cards out. The plan was for her to serve as a bat girl for one inning.

“It’s kind of funny because John came in and said, ‘Yeah, she’s kind of nervous because she thinks she’s actually going to be a bat girl,’” Reds clubhouse manager Rick Stowe said, via MLB.com. “I thought about that for a second: ‘That would be really cool. Let’s try it for one inning.’ I think it’s great.”

It is stuff like this that has helped raise awareness for breast cancer. In turn, the survival rate has hit an all-time high.

For Mrs. Fay, her courage knows no bounds. To be out there in great spirits while battling this disease shows us that she’ll beat it once again.