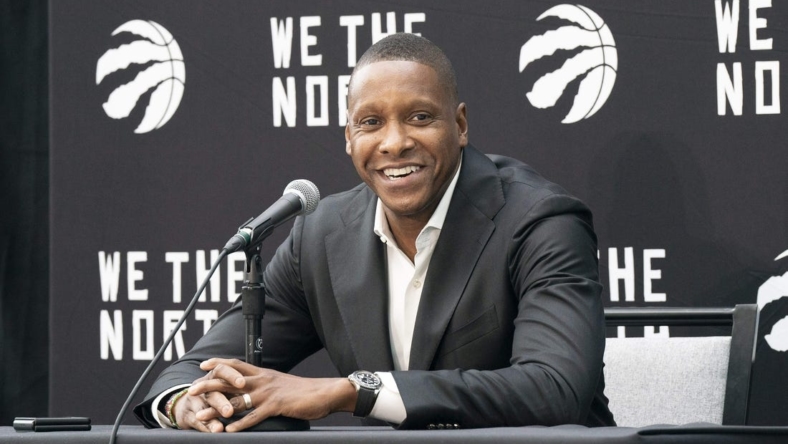 Toronto Raptors president Masai Ujiri was fined $35,000 by the NBA on Wednesday for inappropriate remarks made toward a game official last weekend.

Ujiri approached the scorer’s table in Miami in the Raptors’ 112-109 loss to the Heat on Saturday.

Ujiri was named president and general manager of basketball operations for the Raptors in May 2013.