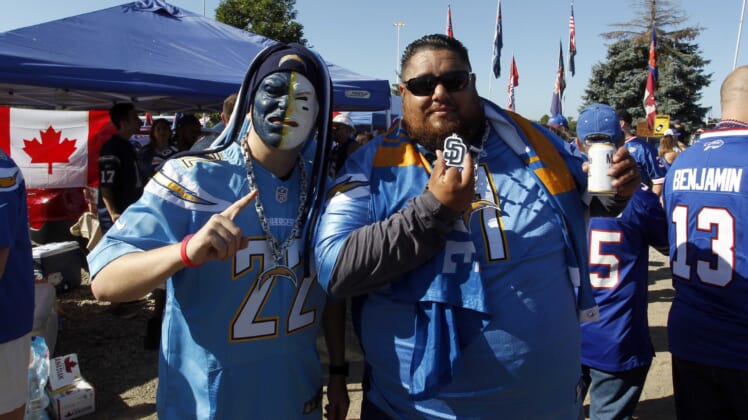 Despite playing in the second-largest market in the country, the Los Angeles Rams and Los Angeles Chargers struggled to draw much interest in their local markets in Week 2.

According to VidLytics, which provides weekly television performance metrics, the Chargers and Rams drew the lowest local TV ratings of all NFL teams in Week 2.

According to the report, the Chargers drew a 7.9 household rating for their matchup against the Buffalo Bills. It was the second-lowest rating, but significantly better than the Rams.

Despite making the playoffs last season, the Rams’ matchup against the Arizona Cardinals drew a 5.6 local household rating, according to the report.

While both teams played low-caliber opponents who will likely finish toward the bottom of the standings this season, it’s still alarming to see both teams drawing such little interest in the Los Angeles area.

It could also raise further questions for the NFL about how to properly address it, given the Rams are Super Bowl contenders and have one of the most-exciting offenses in football.

If they are drawing a lower household rating than the Cardinals do in Phoenix, it will raise concerns at NFL headquarters.

This week’s matchup sees both Los Angeles teams square off, which should help boost the local television ratings. If it doesn’t and the trend continues, the NFL will face even more questions about the decision to have two teams in Los Angeles.