The Utah Jazz, Phoenix Suns and Atlanta Hawks have been connected to plenty of NBA trade rumors since the offseason, exploring avenues to improve their teams in a variety of ways. It turns out all three teams reportedly also engaged in talks on a blockbuster trade together.

Many expected Utah to be near the bottom of the NBA standings by Christmas Day, trading off impact players to improve their odds of landing the No. 1 pick in the 2023 NBA Draft. They jumped out to a hot start and suddenly seemed like a contender, but have since cooled off in December and begun exploring their options as a seller.

Meanwhile, Atlanta is fielding offers for John Collins as it looks to build a roster that is better suited to play around Trae Young. While multiple teams have inquired about the 6-foot-9 forward, no prominent discussions have led many to believe anything is imminent.

As for the Suns, they are still looking to find the right trade partner for Jae Crowder after his refusal to play for the team. Just as it appeared the rumors involving the veteran forward had quieted down, it now appears all three teams tried to help one another out. 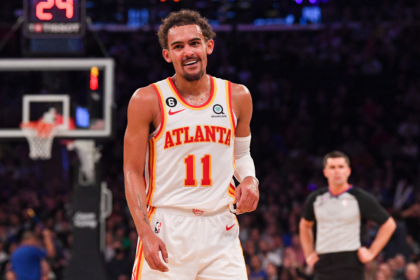 Also Read:
Trae Young could be next star player to request a trade, evaluating landing spots

Charania provided further detail on the framework of the three-team trade. Utah sought Collins along with first-round picks in exchange for Malik Beasley and Jarred Vanderbilt going to Phoenix. Evidently, it was a price neither the Hawks nor the Suns were willing to meet.

Led by COO of basketball operations Danny Ainge, it comes as no surprise that Utah sought multiple first-round picks. Ainge developed a reputation with the Boston Celtics for first coveting first-round picks and then refusing to part with them when he was building a championship contender. 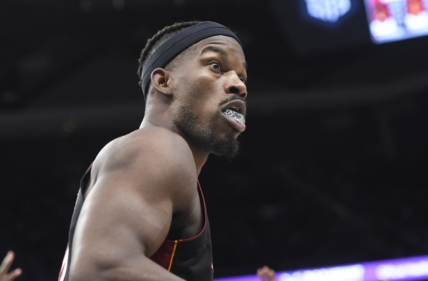 Utah’s high asking prices are partially a result of the Rudy Gobert trade, with the Minnesota Timberwolves trading Vanderbilt, Beasley, Patrick Beverley, Walker Kessler and four future first-round picks to the Jazz for the All-Star center.

Ainge’s demands in trades also prevented Donovan Mitchell from being dealt to the New York Knicks this summer. It evidently proved to be a barrier for another blockbuster trade and could ultimately push the Suns and Hawks to look elsewhere for trade partners.