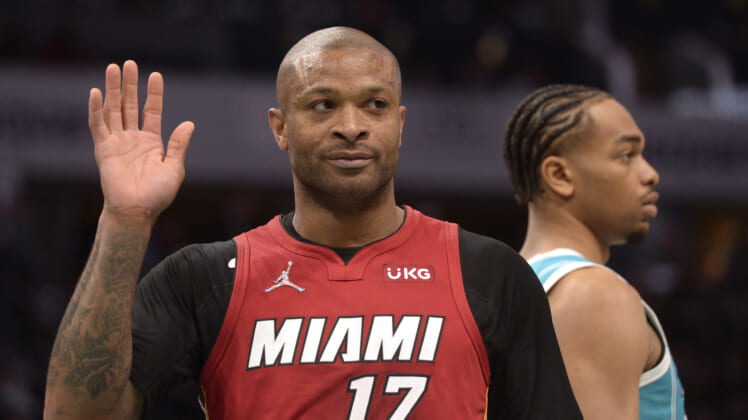 A new report claims that the Philadelphia 76ers are expected to land Miami Heat free agent PJ Tucker on a three-year deal.

Despite never having been an All-Star and having a reputation as a career role player, Heat forward PJ Tucker is one of the most highly sought-after talents on the 2022 NBA free-agent market. He is seen as the ultimate intangibles player that can help a good team become a championship contender.

The 11-year veteran was a notable rotation player on several playoff squads for the Houston Rockets a few years back. He was a memorable part of the Milwaukee Bucks winning an NBA title in 2021, and he helped the Miami Heat earn the best record in the Eastern Conference last season, and reach the conference finals.

It is why the 76ers have been so closely linked to the 37-year-old free agent. Tucker is seen as a player that could be pivotal in helping to take the team those few extra steps toward being a serious title contender in 2022-2023.

Philadelphia is a top candidate to land Tucker once free agency starts on June 30. However, a new report claims that the organization and the veteran have already agreed to the general terms of a contract a couple of days before free agency begins. On Tuesday, Philadelphia Inquirer contributor Keith Pompey broke the news and revealed the years and money Philly is expected to give Tucker on Thursday.

“Several league sources say Tucker will choose the Sixers’ three-year, $30 million offer over opportunities to remain in Miami or go back to Milwaukee after free agency begins at 6 p.m. Thursday,” Pompey wrote. “Tucker could receive $27 million guaranteed with reachable incentives that could get him to $30 million, sources say.”

Possible tampering aside, the 76ers still must make some moves before they can officially sign Tucker. In his piece, Pompey claims the team would likely use the non-taxpayer mid-level exception that pays $10.3 million annually on Tucker. But to use that they must be under the tax threshold. They will need to clear $8.2 million to sign Tucker to the exception. 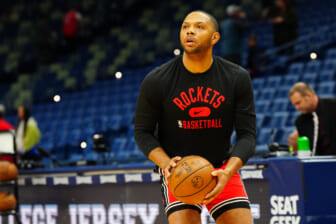 Players that are sure to be on the move in the coming days are De’Anthony Melton, Furkan Korkmaz, Matisse Thybulle, and George Niang. A combination of any of those four players should clear the space the 76ers need to make a very big move this offseason.