In one of his first big moves as an NFL executive, then Denver Broncos vice president John Elway traded former Heisman winner Tim Tebow. That came immediately after Elway himself was able to land future Hall of Famer Peyton Manning.

This led to a four-year run that saw Denver compile a 50-14 record while earning two conference championships and a Super Bowl title. And so set into motion Elway’s ascension among the ranks of the NFL personnel world.

The decision itself to move on from Tebow made sense. Denver had received a commitment from Manning. And Tebow himself would not start another game in the NFL before switching careers to the baseball diamond. It also showed us that Elway wasn’t afraid to make the difficult call.

Remember, Tebow had just led Denver to a division title and a dramatic playoff win over the Pittsburgh Steelers. On the other hand, Manning had missed the entire previous season after undergoing yet another neck surgery. It surely was a risky move — one that paid off big time.

Now, over six years removed from taking over the Broncos’ front office, Elway finds himself in a bit of a different situation. 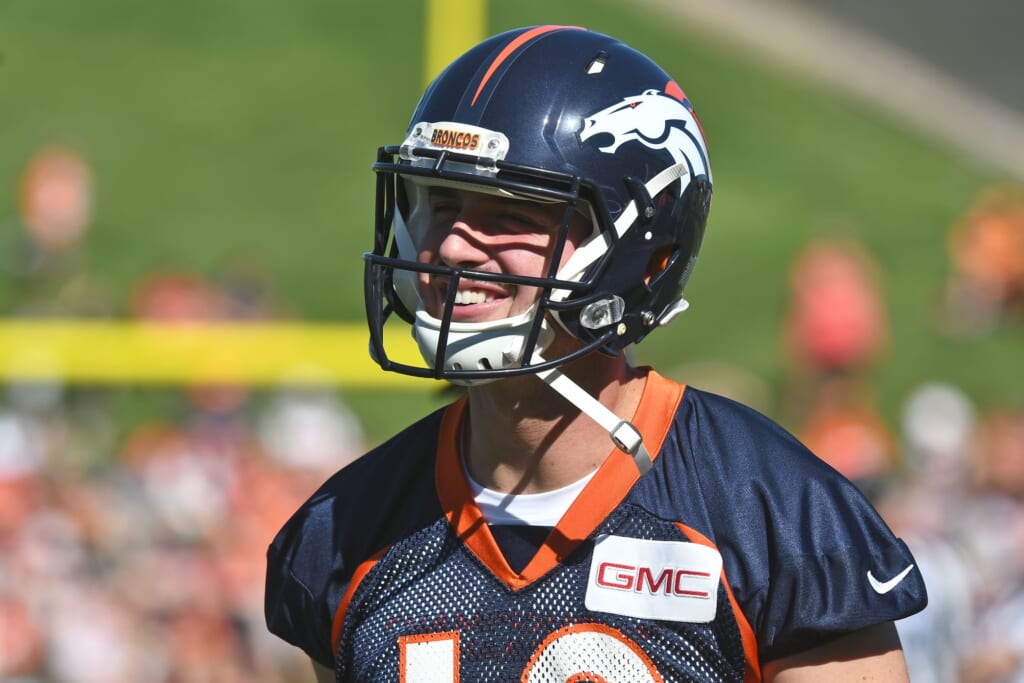 On Monday, the Broncos named Trevor Siemian starting quarterback over 2016 first-round pick Paxton Lynch. This comes after a summer in which Lynch himself failed to prove he’s worthy of seeing the field during a regular season football game. In reality, it was a decision between the lesser of two evils.

It’s also had widespread ramifications on the outlook for the Broncos and the rest of the NFL. In doing so, the golden cloak Elway was seen wearing overlooking his team in Mile High has been replaced with a sense that he is indeed human.

Denver yielded the 31st pick and a third-round pick to Seattle in exchange for the right to select Lynch No. 26 overall during the 2016 NFL Draft. At that time, the Memphis product was seen as a major project.

“Needs to improve ball placement for catch­-and­-run throws. Inability to throw with desired accuracy on the move forced him to leave yards and plays on the field,” NFL Media’s Lance Zierlein noted before the draft. ” Must learn to better anticipate routes and stay ahead in the rep. Doesn’t quite have the quickness through progressions that he will need in the pros.”

These are all the very same issues we’ve seen from Lynch as he’s struggled to make an impact in the NFL. It’s also why initial questions were raised about Elway’s decision to part with a valuable third-round pick as a way to move up for Manning’s supposed successor.

Subjective analysis of how the board played out during that specific draft tells us a story of a Broncos team that dropped the ball big time. Now entering his second season, the Broncos have no faith in Lynch taking important regular season snaps. That much was made clear on Monday.

In addition to this, the Broncos could have had a combination of Derrick Henry or Sterling Shepard with their original first-round pick. And with the team’s third-round selection, Dak Prescott was still on the board. 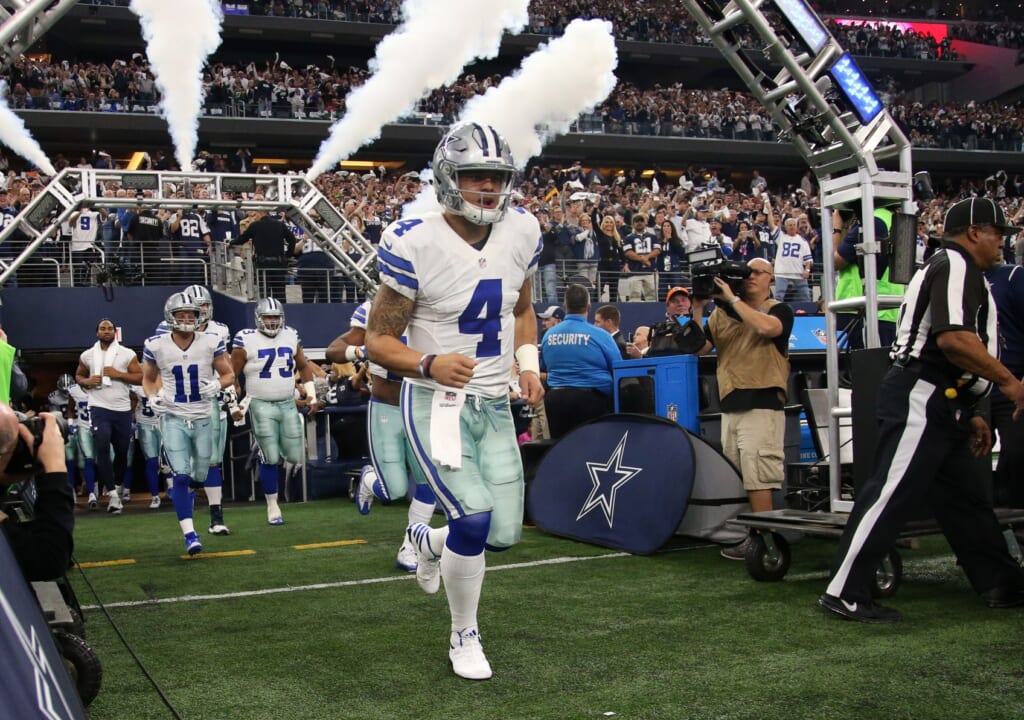 Interestingly enough, this entire situation would have changed if Jerry Jones and the Dallas Cowboys were successful in their attempt to trade up for Lynch in the first round of the draft. Instead, Dallas went with Prescott in the fourth round. We don’t need to be geniuses to realize how that has turned out.

Denver’s window for a title didn’t suddenly close once Manning retired. In fact, the team put up a disastrous performance at the quarterback position en route to winning the title in Manning’s final season with the team. This is one of the primary reasons it made no real sense, in hindsight, to yield valuable assets for a quarterback many viewed to be a project.

The Broncos enter this season likely to compete with the Los Angeles Chargers for the cellar in the AFC West. At the very least, the objective observer would indicate Denver isn’t anywhere near the level of the Kansas City Chiefs and Oakland Raiders in the division.

And if we were to look for one major reason, it would most definitely be Elway’s decision to trade up for Lynch.