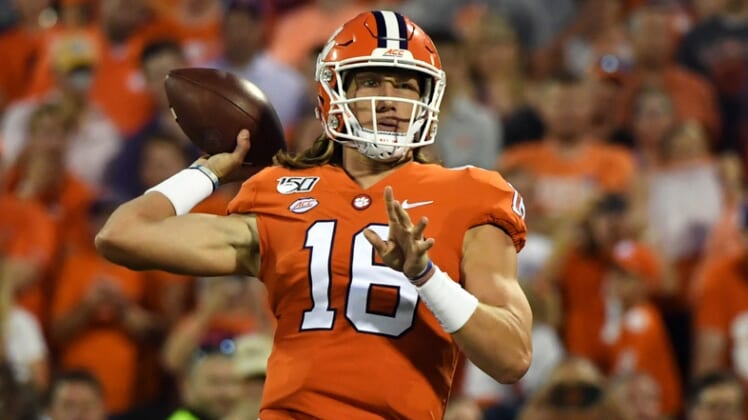 The Ohio State Buckeyes and Clemson Tigers will do battle in one of the two College Football Semifinal matchups Dec. 28 in the Fiesta Bowl.

This should be a heck of a game between the defending champs and a Ohio State squad that dominated its opponents during the regular season.

The backdrop here is rather interesting in that a lot of the talk has surrounded some cupcake games Clemson had en route to earning a trip to college football’s version of the Final Four.

An on-campus Panera Bread in Columbus absolutely trolled the Tigers and their schedule in epic fashion.

As funny as this is, there might be something to it. Clemson finished 13-0 during the regular year and through the ACC Championship Game. Only two of those wins came against top-25 squads. Clemson also played cupcake games against Charlotte and Wofford.

Ohio State is a bit different of a story in that their final three wins ahead of the College Football Playoff came against top-10 squads.

Trolls are even better when they have some facts behind them.