Northwestern opens vs. Chicago St. with little ‘margin for error’ 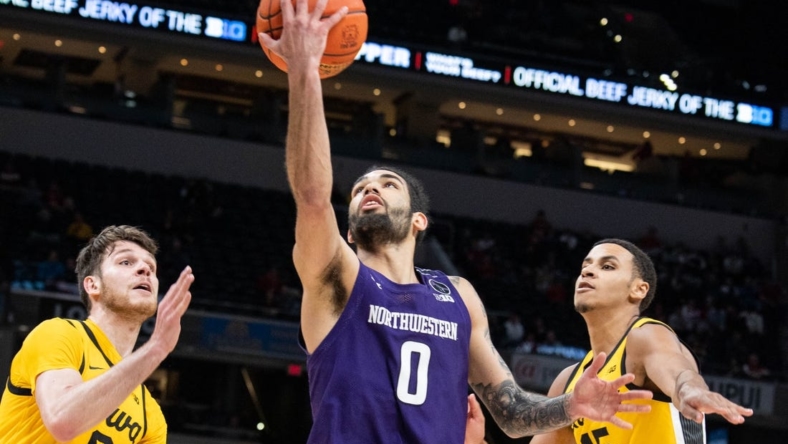 In Chris Collins’ fourth year as Northwestern’s head coach, the Wildcats earned their historic first trip to the NCAA Tournament.

But as Collins enters his 10th season at the helm, not only have the Wildcats not returned to the NCAA Tournament — they have not registered another winning season. That’s the bare-minimum mission as Northwestern opens its 2022-23 season by hosting Chicago State Monday night in Evanston, Ill.

“Last year we were disappointed because we felt like we had 11 losses by five points or less during the year,” Collins said. “You win five or six of those, all of a sudden 15 wins is 20 or 21, and you are playing in the tournament. That’s kind of the margin for error.”

The good news for Northwestern? It retains five of its top seven scorers from last year’s 15-16 squad. The bad news? The Wildcats lost their only experienced big men to ACC blue bloods, as top scorer Pete Nance took the grad transfer route to North Carolina and senior center Ryan Young moved to Duke.

“We’re going to go as our perimeter goes,” Collins said. “That’s where the strength of our team lies.”

The Cougars have added transfers from Dayton, Long Beach, Samford, The Citadel and junior colleges to take on a challenging schedule that starts in Evanston and finishes at Gonzaga and Fresno State on March 1 and 4.

“I feel great about our schedule,” Gillion said. “I thought the idea of constructing an independent schedule would be challenging due to all of the unknowns, but I feel really good about getting a chance to play different levels of competition all throughout the year and I think it gives Chicago State a lot of exposure.”