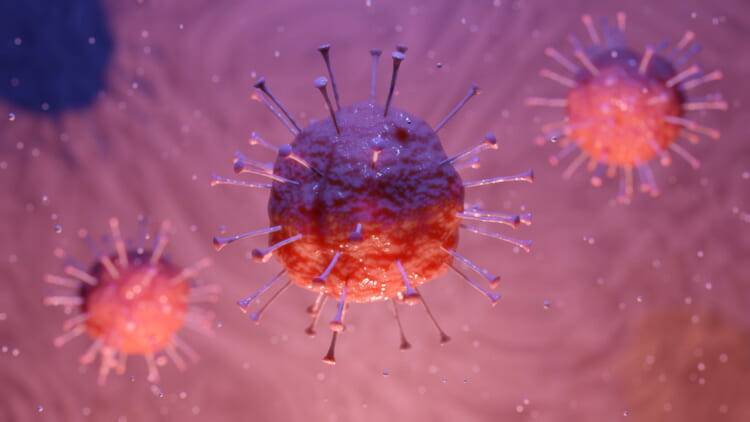 The NHL released a statement this evening indicating 11 players have tested positive for COVID-19. This coming off the heels of several reports today that Auston Matthews tested positive and three players from the Lightning did as well. The situation in Tampa caused the closing of their Training Facility.

According to the NHL, they have tested over 200 players since Phase 2 began on June 8th. All 11 players that are COVID-19 positive are in self-isolation following CDC guidelines.

The NHL will provide weekly updates on testing and you can be sure that more positive cases will be reported.

I spoke to one NHL executive that told me teams were aware of the positive tests for several days. Frankly, the exec was surprised it took this long for the information to get out. Still, the leaking of a player’s name is upsetting and violates Matthews privacy. The Maple Leafs went as far as releasing a statement today that read they will not be “commenting on reports surrounding testing” and that information should be “private.”