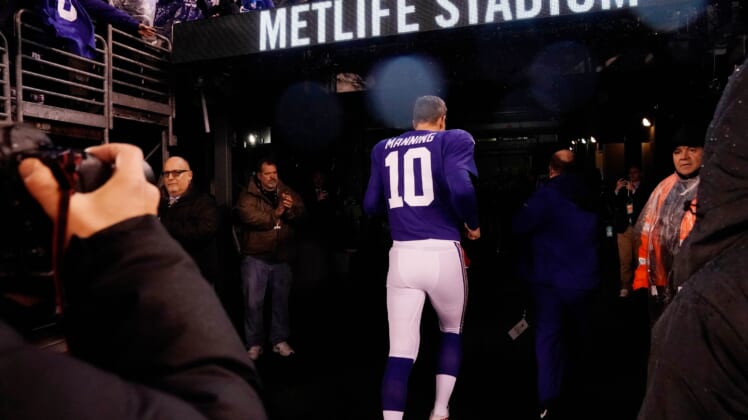 It was reported on Wednesday that two-time Super Bowl winning quarterback Eli Manning has decided to retire from the NFL after 16 seasons.

Manning’s retirement is not too surprising in that he was benched for rookie Daniel Jones this past season and seems to be a shell of his former self. It was the right time for Manning to step away from the game.

Though, his retirement did create a stir around the social media and football worlds. Said stir obviously included the start of a debate regarding Manning’s worthiness for Hall of Fame induction.

Needless to say, the reactions around the football world to Manning’s retirement were pretty darn interesting.