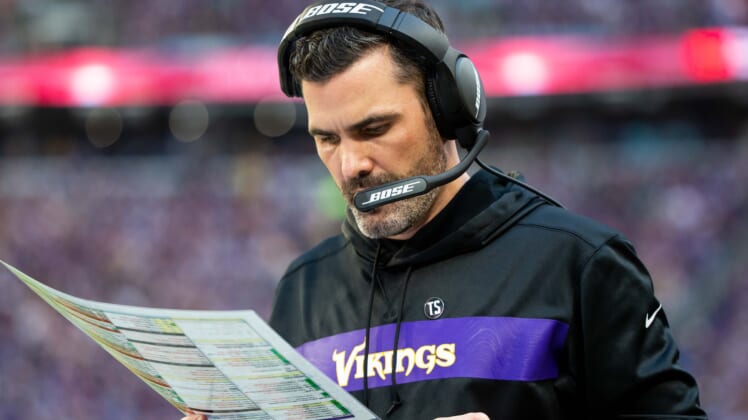 Cleveland was the last team with a head coaching vacancy, choosing to conduct a thorough search that saw the organization interview eight individual candidates for the position. Ultimately, the team hired the coach that made a strong impression on them a year prior.

Stefanski, who served as the Vikings’ offensive coordinator this past season, will be tasked with trying to get the most out of quarterback Baker Mayfield and an offense that is loaded with Odell Beckham Jr., Jarvis Landry and Nick Chubb.

Of course, Cleveland’s timing of the hire is far from ideal. Stefanski’s offense was utterly destroyed on Saturday by the San Francisco 49ers and it ultimately ended Minnesota’s season. Given the number of impressive candidates the Browns interviewed, it only made their decision look even more questionable.

As the NFL world learned Stefanski would become the Browns head coach, it quickly reacted to Cleveland’s decision to hire an inexperienced play-caller coming off his worst coaching performance of the year.