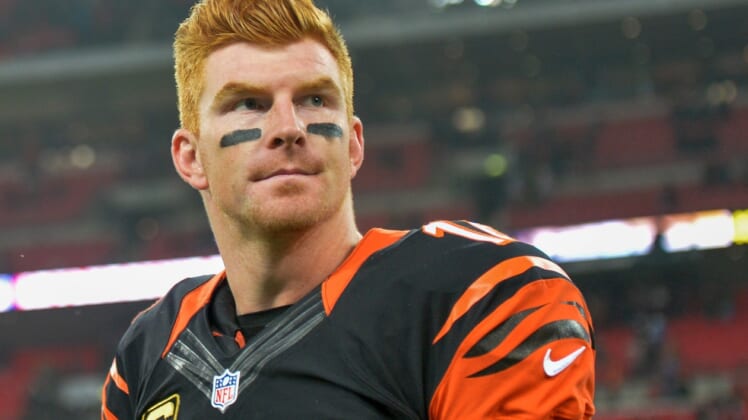 The Cincinnati Bengals have benched nine-year starter Andy Dalton in favor of rookie Ryan Finley. And while this isn’t a particularly surprising development for the 0-8 team, the timing of this decision is rather interesting.

You see, today is Dalton’s birthday.

As the news of this roster move and the timing of it spread on social media, the NFL community had some interesting reactions.

That’s a valid point. Though, it remains to be seen if any team would be interested in a quarterback who has never been able to perform beyond the level of mediocrity.

Now, on to the rest!