NFL Sunday Ticket moving to streaming service in 2023, could be worth $2.5 billion per year 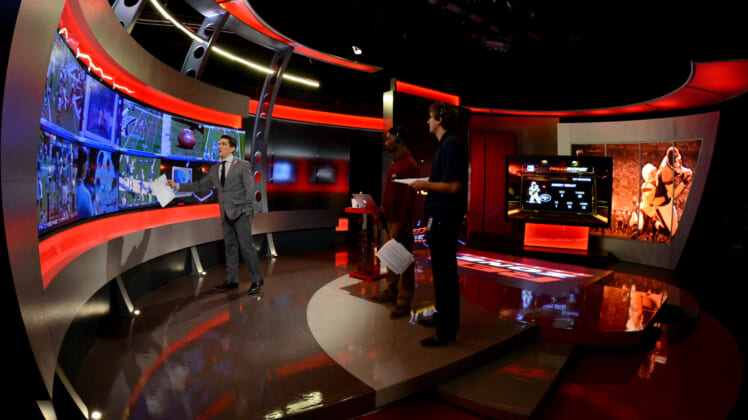 NFL Sunday Ticket came out in 1994, launching on DirecTV as a way to connect football fans to Sunday games that were outside of their TV market. After 30 years with DirecTV, the National Football League is taking its prized broadcasting package elsewhere.

Once the NFL signed its new collective-bargaining agreement with the NFL Players Association, focused shifted towards contracts for broadcasting rights to games. Amazon bought the exclusive rights to every Thursday Night Football game for $1 billion per year and the NFL’s new contracts with Fox, Disney, CBS and NBC are reportedly worth an estimated $100-plus billion over the life of the 10-year contracts.

With those deals signed and going into effect for the 2022 season, NFL Sunday Ticket is the next priority.

According to Mike Florio of Pro Football Talk, Sunday Ticket will move to a streaming service in 2023. While an exact host remains undetermined, the NFL is moving forward with its plan to separate its coveted package from satellite service. 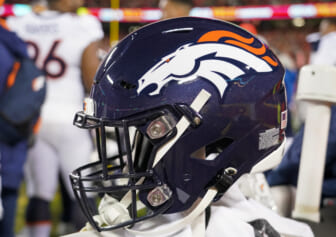 The bidding war is going to be intense. CNet’s Eli Blumenthal reported on Feb. 18 that the league is looking for upwards of $2.5 billion annually for the rights to NFL Sunday Ticket in its next contract.

Who will have NFL Sunday Ticket in 2023?

During the 2021 season, DirecTV charged $300 per month for their base Sunday Ticket package and had a $400 monthly charge for the ‘Max’ version. Despite the high price, Front Office Sports reported in September that NFL Sunday Ticket boasted 2 million subscribers.

The bidding war for the rights to the exclusive streaming package will feature marquee companies. Disney (ESPN+), Amazon (Amazon Prime) and Apple (Apple TV) all reportedly maid bids for NFL Sunday Ticket. The company with the winning bid would then reportedly make its own decision regarding access to the service for those in markets without internet access suitable for streaming.

“It now appears (per a source with knowledge of the dynamics) that the league will sell the whole package to a tech company, which then may break off satellite rights to be sold only to consumers (typically, very rural) who lack access to the kind of Internet service needed for reliable streaming. That could be DirecTV, it could be Dish Network, it could be both, and it could be neither.”

Amazon remains the favorite as of now, but Apple and Disney both want to expand their live sports content. Whenever a deal is signed, NFL revenue will skyrocket even wither with owners and players cashing in on the returns.