NFL news: Steelers-Titans game rescheduled for later this season due to COVID-19 outbreak 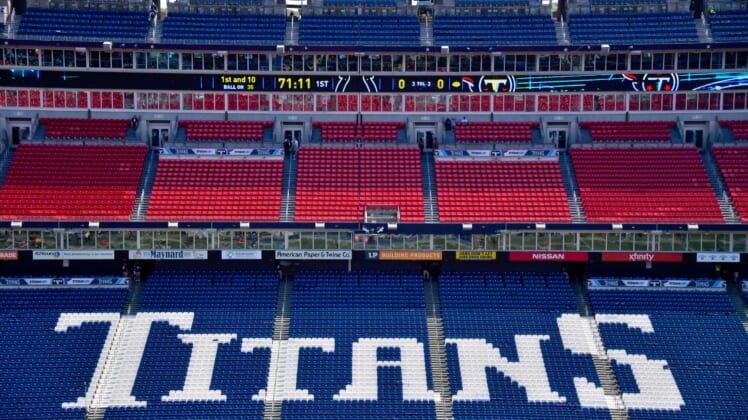 The NFL is rescheduling its Week 4 game between the Pittsburgh Steelers and Tennessee Titans, following additional positive COVID-19 tests in the days since the original outbreak.

Since news broke on Monday that three Titans’ players and five team personnel tested positive for the coronavirus, the status for their Week 4 game has moved around. While there was initial hope the game could still be played on Sunday, an additional positive test from a player forced the NFL to postpone the game, with the intention of playing Monday or Tuesday.

Now, a new development has brought another big change for the upcoming clash between the undefeated teams.

According to ESPN’s Adam Schefter, another Titans’ player and personnel member have tested positive for COVID-19. With more cases now popping up, the NFL released a statement on Thursday morning announcing the Steelers-Titans game is being rescheduled.

A new date for the Steelers-Titans game is expected to be announced later on Thursday. However, the Steelers (Week 8) and Titans (Week 7) have different bye weeks. As a result of the postponement, both clubs will have their bye week now and the NFL will reconfigure its schedule to accommodate the change.

When will the Titans-Steelers rescheduled game be played?

One possibility for the adjustment to the NFL schedule, as detailed by ProFootballTalk’s Michael David Smith, would be to play the game in Week 7. Pittsburgh is currently set to play the Baltimore Ravens on Oct. 25, but that game could be moved to Week 8 on Sunday, Nov. 1.

It would provide the fewest disruption to the NFL season, given the Ravens and Steelers both had a scheduled bye that week. As a result of the change, Baltimore’s bye would then shift to Week 7 with the Steelers facing the Titans.

Of the five Titans’ players who have tested positive for COVID-19, head coach Mike Vrabel said some have shown symptoms since then. All players who test positive are placed on the reserve/COVID-19 list and will not be allowed to return until they no longer show symptoms and they pass multiple tests over consecutive days.

The Minnesota Vikings, who played the Titans on Sunday, haven’t been allowed to practice this week with the team undergoing COVID-19 testing. At this time, none of their players have tested positive for the coronavirus and there is still hope they can play in Week 4 against the Houston Texans.