Risk vs. reward is the most classic proposition in any draft, of any sport. You know one guy has all the tools to succeed, but no one has a clue whether it’ll mean anything. The NFL draft especially seems to be filled with those players — high bust potential, but some team will talk themselves into picking them early.

Some of them will work out. Others, well, won’t.

This list focuses on that group of players, those who some scouts salivate over, but others just can’t convince themselves to like. Here are nine NFL draft prospects most likely to bust.

At this point, Allen is a victim of hype. Last season, he averaged 6.7 yards per attempt and completed only over 56 percent of his passes. That isn’t good. Allen has talent, sure — arm strength ain’t nothing to sneeze at and he quietly does things well outside the pocket. But the accuracy just isn’t there. Neither is the pocket presence. Maybe both will be one day, but right now, Allen is a third-round talent masquerading as a top-three pick for no clear reason. Blame his teammates at Wyoming all you want, but if you’re picking a franchise quarterback out of the Mountain West, he better have torched competition all year long. Allen was a slightly above-average quarterback who took his team to the Potato Bowl and destroyed Central Michigan. Let’s slow down the hype train.

If he stays healthy, Landry should not be a bust. He’s a superbly talented pass rusher who could change an entire defense if he hits his ceiling. But as far as likelihood goes, Landry has to be on this list because an ankle injury clearly affected him last season. His numbers fell badly, dropping from 16.5 sacks and 22 tackles for loss in 2016 to five sacks and 8.5 TFLs. The tape told the same story as the numbers, and Landry sat out the Eagles’ bowl game. After a full offseason, Landry will probably fine, but probably is a dicey word. Injuries sometimes linger. If this one does, his talent may go to waste.

Right now, Miller’s deficiencies simply don’t paint a picture of someone who should go early in the first round. He’s not much of an athlete, showing stiffness and poor lateral speed despite solid technique. Whether the bust label gets attached to Miller depends more on where he’s drafted than anything else. Right now, he looks like someone who could start, but nobody should look at Miller as a high-ceiling guy. If a team tries to take a swing on him early, it’ll end up disappointed. 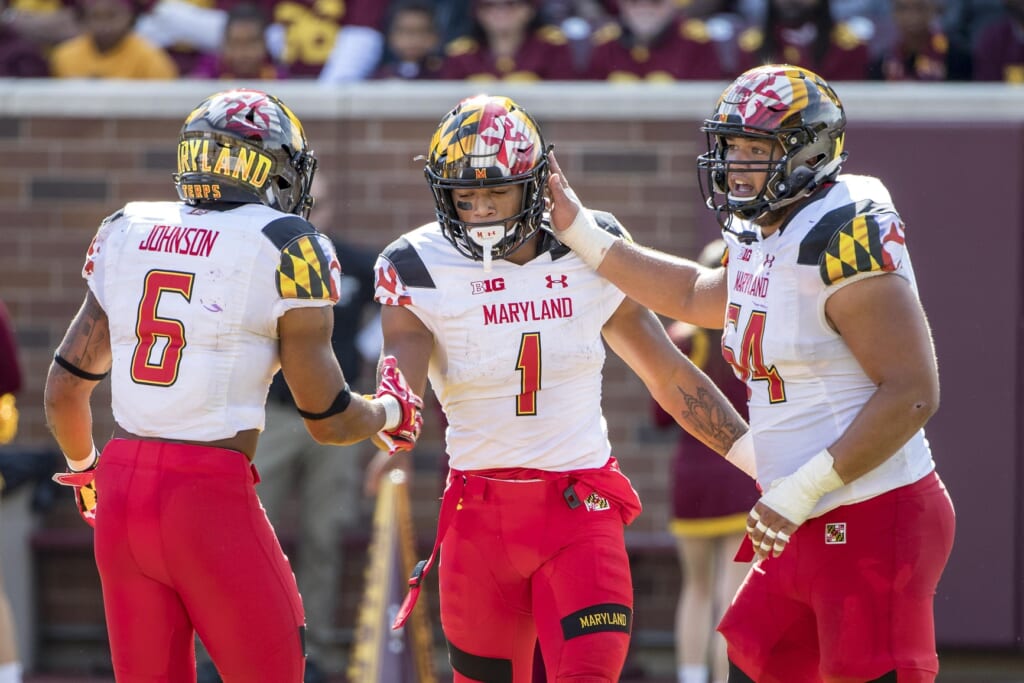 Along the same vein as Allen, drafting based largely on physical gifts is a risky bet. Moore’s production at Maryland isn’t a question — he was Big Ten Receiver of the Year last season and racked up over 1,000 yards. But at the next level, his game boils down to speed and ability to pick up yardage after the catch. Moore isn’t a refined route runner, he doesn’t have great hands, he doesn’t catch enough tough passes. That could translate to him becoming Jarvis Landry — a productive, albeit overrated player. It could also translate to Tavon Austin, who is lucky to still be playing professional football.

A good question to ask with draft prospects who played college ball outside of the FBS: Would you have been able to tell they were the NFL prospect on the field if you didn’t already know, throughout every game? Cooper Kupp, who at this time last year was coming out of Eastern Washington, fit that bill. Goedert doesn’t, at least not to the same extent. There were stretches where he looked great, dominating FCS competition like a first-round prospect should. But there are too many questions. His route running isn’t there. He made a lot of great catches over a lot of bad competition, and it’s worth asking whether he can pass protect in the NFL. Goedert simply doesn’t jump off the tape with enough consistency.

Right now, Nwosu is too much of a question mark. There are some enticing elements; he has the requisite speed and quickness to succeed at the next level and looks like he has potential to be above-average in coverage for someone at his position. But Nwosu needs to translate that speed to pass rushing and start to develop more strength. Athleticism won’t mean much for him if he can’t speed-rush at a high level, and right now, he can’t. His instincts aren’t there yet either. Put together, he’s too inconsistent. It’s hard to expect much from him at the next level without a big leap. 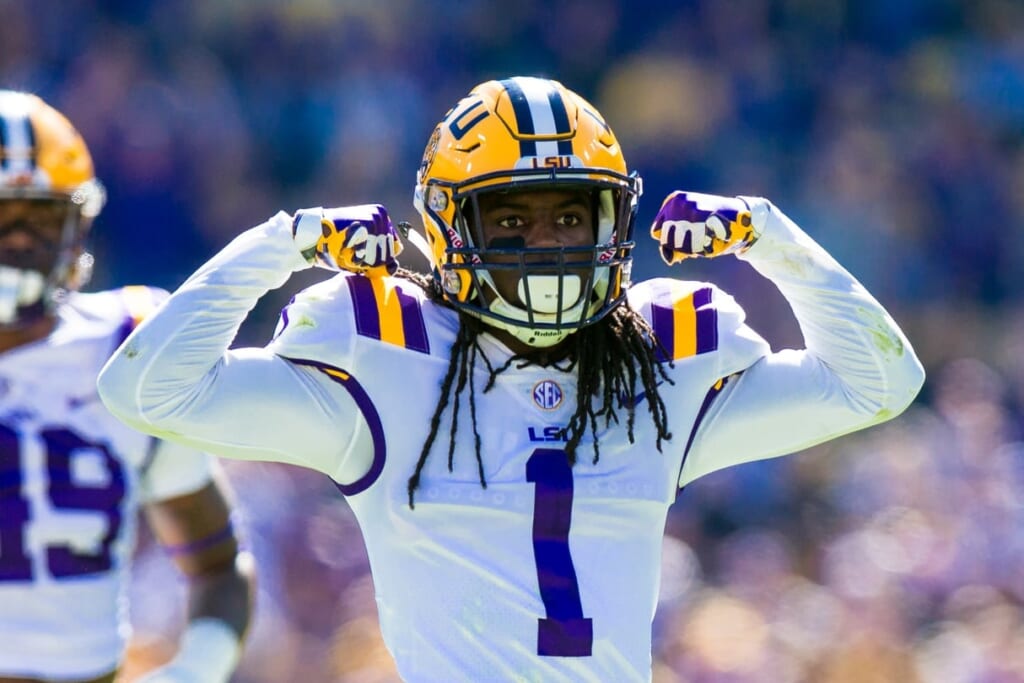 Drafting strictly on traits is asking for trouble. Donte Jackson is fast — he ran a 4.32 40-yard dash at the combine — and possesses great athleticism. But you need more than that to succeed at the professional level. Jackson is going to struggle against refined route runners, which is to say, a pretty high percentage of NFL receivers. Some of that can be made up for with speed, but not all of it. Right now, Jackson needs to learn how to translate physical ability into something more concrete.

Similar to Landry, Jackson is on this list because it’s a question of ‘most likely.’ If he plays anything like he did at Iowa last season, Jackson will be a good NFL cornerback. But we have just one year of the cornerback performing at that level to go on. His other two years at Iowa, Jackson wasn’t even on the radar. A junior year with eight interceptions and 18 passes defensed doesn’t change that. Cornerback is one of the most volatile positions in the sport at both the college and pro levels, so it’s worth taking a wait-and-see approach with Jackson for just that reason. But it’s possible his production is overvalued.

Like Jackson, we have just one year of significant contributions from Hughes, who had an underwhelming year in 2015 at North Carolina before going the junior college route and transferring to UCF, where he played last season. Hughes, as one might expect given his status as a potential first-round pick, played really freaking well last season. But one great year in the AAC just doesn’t give us much certainty here. This list is about likelihood. You can like or dislike Hughes as a prospect, but he has bust potential until proves himself in the NFL. That much is inarguable.