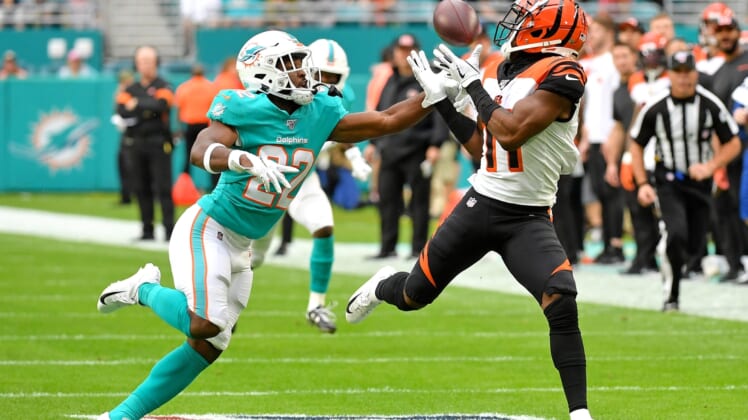 The 25-year-old started just 20 games with the Bengals in four seasons, amassing only 51 receptions for 733 yards and 10 touchdowns.

In 2020, Ross played in three games before being placed on the COVID-19 list. He then spent the rest of the year on injured reserve with a foot injury.