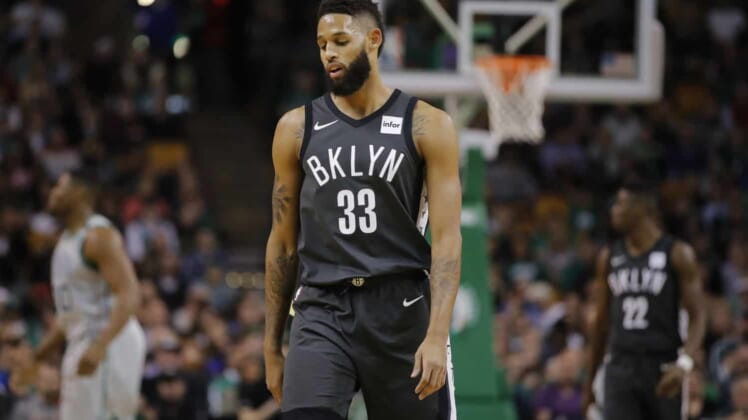 At a time when athletes have received some criticism for not doing enough to help young communities, Brooklyn Nets guard Allen Crabbe showed there is plenty of good being done.

While the 26-year-old may not be especially well known to most NBA fans, Crabbe will now be a legend for the students at Frederick K.C. Price III Christian School in Los Angeles.

According to TMZ, Crabbe stepped in at the clutch when the high school in southern Los Angeles needed him most. The school, which was founded by Crabbe’s grandfather Frederick K.C. Price III, was facing an inevitable shutdown due to a lack of funds.

According to the report, the veteran guard heard about his alma mater potentially being shut down and stepped in with a sizable donation to help fund the school.

“I was at that school practically my whole life,” Allen said, via TMZ. “I’m just happy and feel blessed to be in a position now to do this.”

Now the kids that go to school there this year will be able to thank a young man who was in their shoes not too long ago.

After his grandfather made a difference for countless kids in the community, Crabbe has now honored his legacy and done the same.