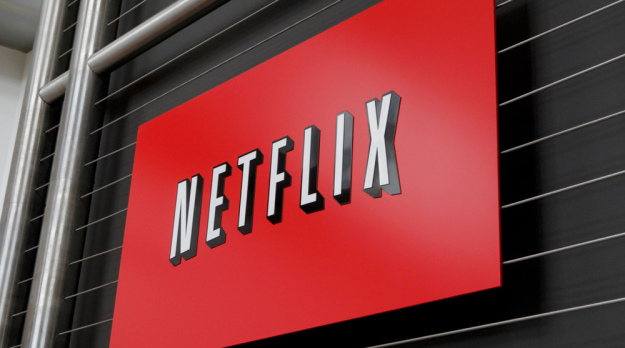 Netflix has been somewhat of a trendsetter in the entertainment industry in recent years, grabbing stars like Kevin Spacey and picking up network castoffs like Arrested Development.

The site may now be looking into building its brand in the sports world.

Ted Sarandos, head of content acquisition for the company, has addressed the potential of expanding into the live sports market. While he’s indicated in the past that it doesn’t fit what they have built on the site, the executive hasn’t completely closed the door on the idea.

Sarandos touched on the topic in a conference on Wednesday (via Business Insider).

“I will never say never, but I would say that where we sit today I don’t think the on-demandness to sports is enough of an addition to the value proposition to change,” Sarandos said. “I think the leagues have tremendous leverage in those deals, so it’s not like we’re going to get in and de-leverage the leagues.”

That could be the biggest issue here. Netflix isn’t necessarily going to go out there and bid a large amount of cash to be able to stream games live. It’s also not a medium that subscribers go to for live streams. Though, sports fans can find a nice amount of relevant content on the site, including Ken Burns: Baseball (a truly legendary documentary) and ESPN’s 30 for 30 series.

Sarandos also focused on where the site is headed, which doesn’t seem to be towards the addition of live sporting events in the near future:

“Not to say that it wouldn’t someday down the road someday make sense. Today I think that there’s lots of growth in what we’re doing.”

It’s also a two-way street. Leagues need to show interest in their product being featured on a site that has up to this point specialized in movies, sitcoms and original content.

Two major professional sports leagues in North America, the NBA and MLB, have offered paid streaming options on their sites over the years. And the NFL is going in that direction right now. In fact, it is offering up a Jacksonville Jaguars-Buffalo Bills game on YouTube this upcoming season.

Of those three league, NFL seems to be the least likely to even be considered by Netflix. In addition to its product being so expensive, the league was the last to actually engage in a relationship with YouTube. It has also been vigorous in its protection of copyright laws—much more so than baseball and basketball.

Considering Netflix has been a pioneer in the online entertainment industry, it’s interesting that its head programming honcho wouldn’t close the door on online sports streaming. This is definitely something to keep an eye on.