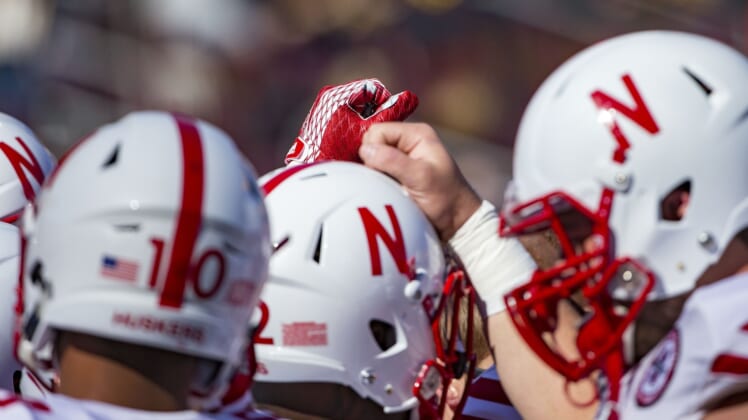 The Nebraska football program has a legendary history but has fallen on hard times of late, which was illustrated perfectly during the 2019 NFL Draft.

For the first time since 1962, the draft concluded without a single Nebraska player being selected, per RedditCFB on Twitter.

A program that was established all the way back in 1890, Nebraska’s football team has perennially manufactured NFL-level talent. However, the program went into disrepair during Mike Riley’s tenure, which led to the hiring of Scott Frost ahead of the 2018 season.

Frost’s first campaign was brutal, to put it mildly. It was so rough that the team’s first win was a huge deal, though by the end the Cornhuskers did win four games. Frost has his work cut out, to be sure, to bring this program back to national prominence.