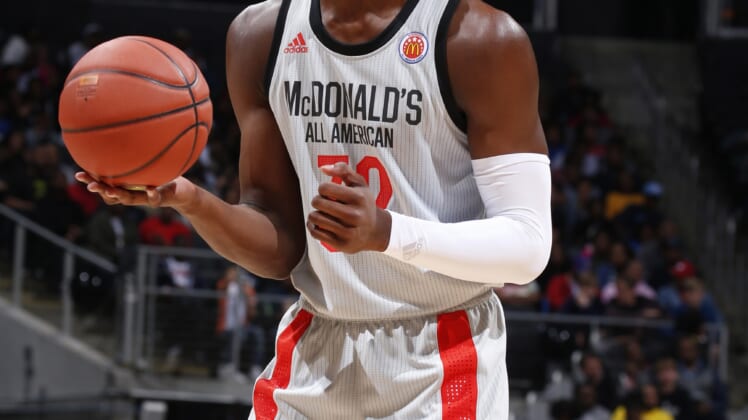 The NCAA has ruled Memphis Tigers freshman center James Wiseman, the potential No. 1 overall pick in the 2020 NBA Draft, ineligible to play.

The NCAA deemed Penny as a booster and because of the financial assistance he gave to Wiseman in 2018, Wiseman was deemed ineligible for receiving financial benefits.

It’s a massive blow for Memphis, who is currently ranked No. 14 in the country and won its first game of the season behind a dominant collegiate debut by Wiseman. The freshman center scored 28 points with 11 rebounds, three blocks and made 11-of-14 shots.