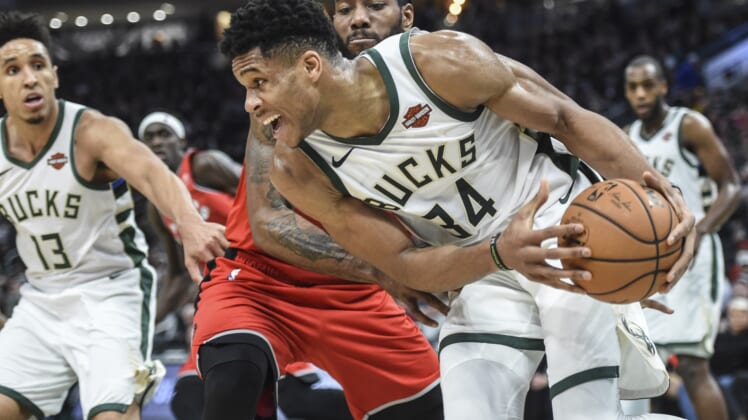 When Lebron James decided to sign with the Los Angeles Lakers last offseason, the Eastern Conference took notice. It opened up the opportunities for all Eastern conference teams to represent the East in the NBA finals.

So how did he impact the East to make things so much more entertaining?

A surge of stars: One of the best things about Lebron leaving the East is the opportunity for more star players to step up and lead their team in the playoffs.

These are the guys that have benefited the most from Lebron leaving:

New teams: With Lebron traveling west, it opened the door for new teams to make the playoffs.

There were two young teams that felt the effect:

Matchups for the future: It is a lot more fun when you do not know who will make it out of the East. When Lebron left, new rivalries were created.

Here are a few that stand out: