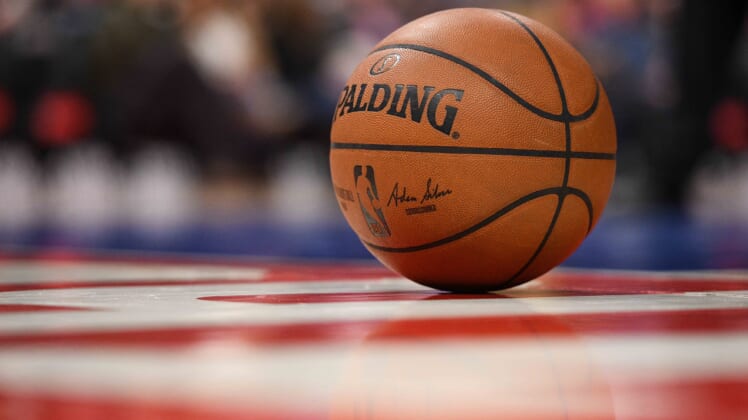 The NBA lost an icon who will always hold a place in NBA history. On Wednesday, the league announced that Hall of Fame commissioner David Stern passed away at the age of 77.

In the news release, the NBA announced that Stern passed away following complications after suffering a brain hemorrhage on Dec. 12.

Stern spent decades making the NBA better. From his days as General Counsel in 1978 and even more so when he became the league’s commissioner in 1984. He oversaw the NBA’s biggest growth and played a pivotal role in the sport reaching the popularity it now enjoys today.

He impacted countless lives with his actions, interactions and moments he shared with all of those that loved the game.

As news broke of Stern’s passing, NBA players, teams and reporters honored the passing of one of the game’s most impactful people and thanked him for the impact he had on their lives.