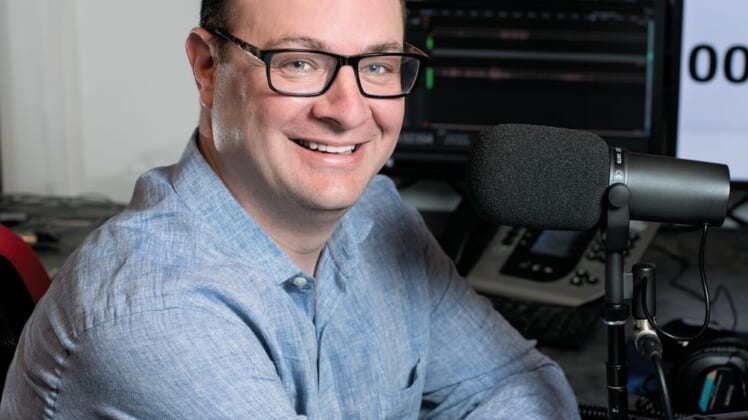 Adrian “Woj” Wojnarowski is the one of the most-respected NBA writers for ESPN. His frequent behind-the-scenes scoops and his ability to announce major deals before they happen has given rise to the term “Woj Bomb.”

Although he may be best known for his work as an NBA writer, he has been known to dabble into politics every now and again. That’s why a few days ago, a comment he made to a U.S. senator landed him in hot water.

Sen. Hawley is a Republican Senator from Missouri. He recently emailed NBA commissioner Adam Silver that if the NBA wanted to promote something, it should promote the troops or the police force. Wojnarowski replied to this by saying “F*** you” in an email to the senator. Hawley then posted the correspondence on social media.

For his actions, Wojnarowski was suspended by ESPN. It’s not known how long the suspension is, though the Washington Post reports it could be one to two weeks. Additionally, Wojnarowski sent out an apology with ESPN following suit.

In this week’s episode of the Shooting Bricks Podcast, Jarrod Castillo, Gerrel Sayles and Daniel Huynh also discuss the happenings in the WNBA. The trio also talks about LeBron James not having a word or phrase on his jersey, DeSean Jackson’s comments and more.