NASCAR implemented new practice and qualifying procedures for all three series starting in 2022. Here is a look into the details and the future of NASCAR. 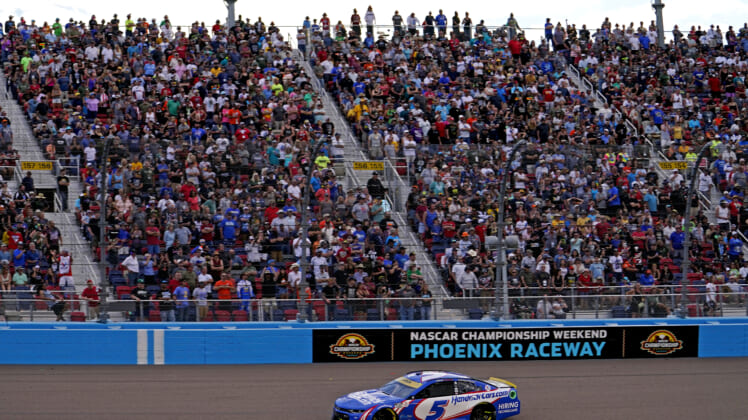 NASCAR announced on Friday morning that practice and qualifying would return for most events starting in 2022. However, it’s not the same as what you last saw in 2019 when it was a traditional race weekend.

Here are the procedures for next season and an instant reaction to the news.

NASCAR announced the following procedures for each specific type of track in the Cup Series for 2022.

For the Xfinity and Truck Series, practice will be 20 minutes on both superspeedways and ovals. However, both do not have knockout qualifying and only have single-lap qualifying with one round determining the starting lineup. 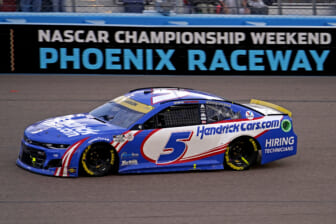 Why NASCAR is making a mistake with this decision

There should be credit given to everyone involved for allowing practice to return for most events and qualifying on a full-time basis, but there are some underwhelming elements to the procedures announced today that will irk race fans.

A 15-minute practice at ovals is pretty much a shakedown session to make sure everything is alright and ready to go for qualifying, plus the race. With a new car coming, it doesn’t make much sense to limit practice time.

Plus, the fan experience at NASCAR events since March 2020 has been pretty poor in terms of racing on the track since they have mostly run the races and that’s all. While a two-hour window of track time seems better than nothing, it’s still not efficient for fans to spend the entire weekend at the track.

Formula 1 has perfected their race weekend with three one-hour practice sessions and a knockout qualifying session. Each weekend runs Friday through Sunday and fans see many of their favorite drivers on and off the track.

Much like many of the other things in this sport, it goes with the idea of NASCAR being independent of every other series, such as Formula 1 and IndyCar. Instead of sticking to what fans have been accustomed to seeing, new changes are on the horizon. 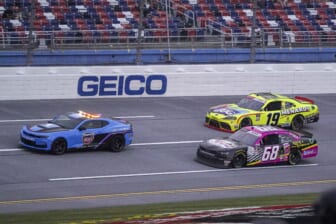 Everyone saw how successful Formula 1 was during its weekend in Austin, Texas when they ran at the Circuit of the Americas. There was a total of 380,000 race fans across the three-day weekend.

Formula 1 has seen tremendous growth due to its positive race weekend experiences and has been knocking on the door of a serious breakout in America as of this year due to its Netflix series, “Formula 1: Drive to Survive.”

The hope was that NASCAR would try to take some things away from Formula 1 and use it as an example for what to do moving forward, such as the events surrounding the weekend and other ideas.

Unfortunately, NASCAR decided to go a different route with its procedures moving forward, but it remains to be seen how this change will affect the growth of the sport and the fan experiences on a weekly basis.