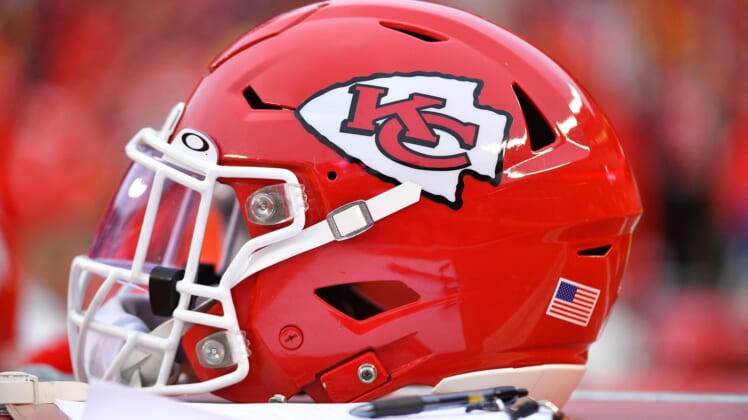 NFL coaches and executives reportedly believe the Kansas City Chiefs will blow out the San Francisco 49ers in Super Bowl LIV, and apparently bettors are counting on it, too.

SportsLine shared betting information on the Super Bowl (via William Hill US) showing that a vast majority of the money being wagered on the big game is going to the Chiefs.

It’s pretty stunning how the 49ers, who won the top seed in the NFC, sported the No. 4-ranked offense and No. 2-ranked defense in the league, and who made the Green Bay Packers look like a JV team last weekend, are being seen as a lesser squad.

Though, given the way Kansas City’s defense has come alive since the second half of the regular season, and given how Patrick Mahomes has made every defense look pathetic recently, it’s somewhat understandable.