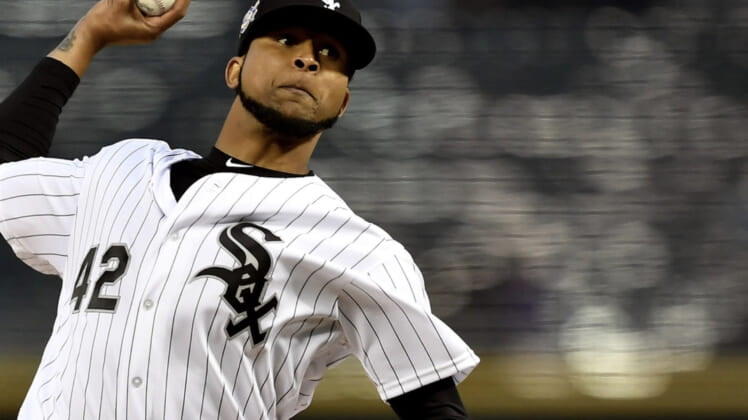 The New York Mets continue to go to the veteran well in hopes of contending moving forward this season.

After calling up the likes of Carlos Gomez and Rajai Davis in recent days, the Mets have signed veteran starting pitcher Ervin Santana to a minor league contract.

Santana, 36, saw action earlier this season with the Chicago White Sox. He was horrible, pitching to a 0-2 record with a 9.45 ERA and 1.88 WHIP in three starts. He also saw limited action for the Minnesota Twins last season.

The signing of Santana comes one day after New York placed fellow veteran starter Jason Vargas on the injured list with a hamstring injury.