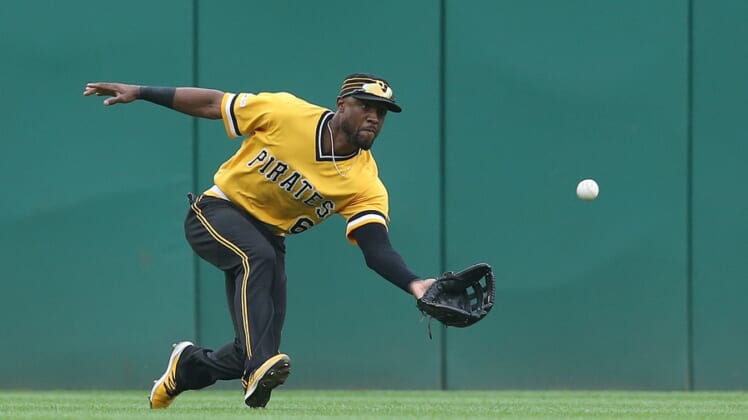 According to The Athletic’s Ken Rosenthal, trade discussions for the All-Star center fielder aren’t gaining any steam. Part of the reason, new manager Carlos Beltran views Jake Marisnick as someone who will thrive with more opportunities.

New York has been connected to Marte since November. Discussions with the Pirates made some progress in December, with potential names that the Mets would move considered, but a trade now appears unlikely.

The team’s need in center field lessened when it acquired Marisnick from the Houston Astros. While the 28-year-old only posted a .700 OPS in 292 at-bats this past season, he is an excellent fielder and that will earn him significant playing time in 2020.