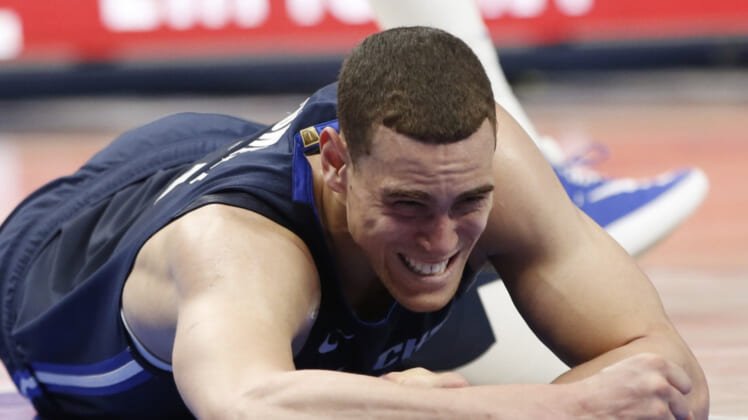 The Dallas Mavericks are going to be without one of their starting five for at least the next calendar year.

Dallas announced that center Dwight Powell suffered a ruptured Achilles in Tuesday night’s loss to the Los Angeles Clippers. The injury happened in the first quarter of said game.

This is pretty much the most-severe injury an NBA player can suffer, and it will likely cost the 28-year-old Powell the next calendar year. It’s similar to the injury Kevin Durant sustained in last year’s NBA Finals.

Powell has been among the most underrated players in the game since he joined the Mavericks back in 2014-15. The big man was averaging 9.4 points and 5.7 rebounds on a resounding 64% shooting from the field at the time of the injury.