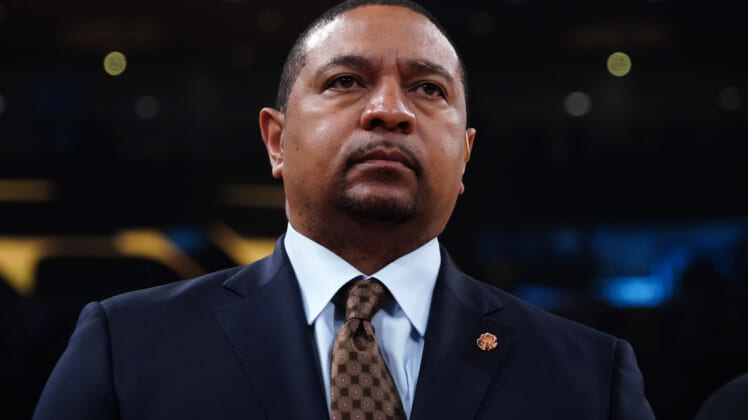 All three have previous head coaching experience. Brown had jobs with the Cleveland Cavaliers and Los Angeles Lakers between 2005 and 2014, while Clifford held the top coaching job for the Charlotte Hornets and Orlando Magic between 2013 and 2021.

Also on Saturday, ESPN 1320 Kings insider James Ham also reported on Twitter that “the other four candidates have been told that they are no longer in the running. In-person meetings are next.”

Sacramento Kings have not made the playoffs in 16 straight seasons

Last season, the Kings finished with a 30-52 record in their sixteenth straight season without reaching the playoffs.

ESPN’s Jackson is probably the most notable of the finalists for the gig, due to his notable history as a player in the league for 19 seasons, his work as one of the network’s top voices for NBA games, and from a three-year stint as the head coach of the Warriors. During his tenure for Golden State, he amassed a 121-109 record and was key in the early development of stars Steph Curry and Klay Thompson. 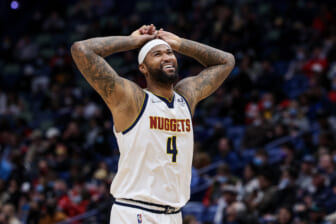 However, his tenure ended in 2014 after clashes with team management and he has yet to return to the league as a head coach despite interviewing for several openings since then.