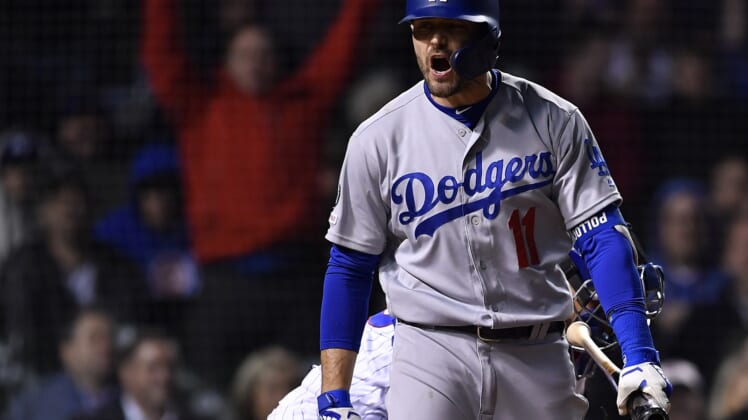 More than two months after suffering an infection in his right elbow, Los Angeles Dodgers outfielder A.J. Pollock will return to the lineup when the team kicks off the second half on Friday.

Pollock played in four rehab games over the past week as the team wanted to make sure he was ready since he last played on April 28.

The return of the 31-year-old further strengthens one of the league’s best lineups and adds flexibility for a club that loves to move players around defensively and take advantage of specific matchups.

Los Angeles will be hoping he can return to his form from the previous two seasons when he recorded a .800-plus OPS with the Arizona Diamondbacks. He will bat sixth in the lineup and start in center field against the Boston Red Sox on Friday.