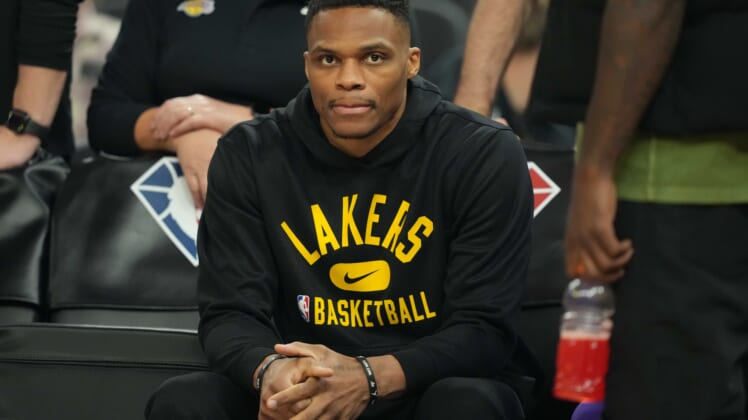 If Russell Westbrook wants to be a part of the Los Angeles Lakers roster next season, the team’s head coach and front office have informed the star guard that he needs to make defense a priority.

Westbrook has until June 29 to decide if he will opt into the $47 million left in the final year of his contract. The assumption throughout the league is that the nine-time All-Star is not crazy enough to pass on that kind of money, even if he had one of the worst years of his career as a Laker in 2021-2022.

However, decision-makers within the Lakers organization have reportedly informed Westbrook that if he intends to play in Los Angeles next season, he will be “embraced” with open arms, as long as he makes improving his performance on the defensive side of the ball a priority.

On Friday, Spectrum Sportsnet Lakers beat writer Mike Trudell reported that the team’s General Manager Rob Pelinka informed Westbrook that if he returns, the GM and new coach Darvin Ham want their point guard to “focus” on a specific part of his game for next season.

Westbrook had a resoundingly disappointing first season in LA. The experiment of combining him with fellow superstars Lebron James and Anthony Davis was a disaster after injuries led to the trio only playing 21 games together. And even then, they did not look like world-beaters. 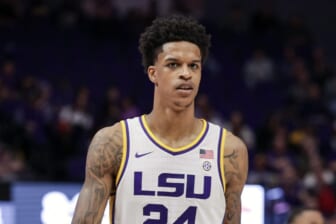 In former head coach Frank Vogel’s scheme, the 33-year-old was a defensive liability and his weaknesses as a spot-up shooter led frustrated Lakers fans to call the former league MVP “Westbrick” towards the end of the season