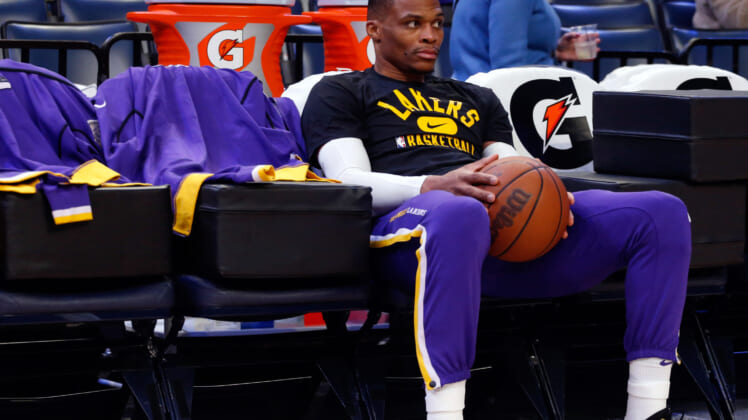 The Los Angeles Lakers reportedly offers Russell Westbrook and a first-round draft pick to the Indiana Pacers recently, but the deal got no further than just an idea.

It’s no secret that the experiment to combine Westbrook and fellow superstars Lebron James and Anthony Davis failed miserably. Without a doubt, injuries played a key role in the Lakers missing the playoffs in 2021-2022, but when the trio was on the floor together they did not have the look of a dominant force to be reckoned with.

With James and Davis having already teamed up to win a championship in LA, they aren’t going anywhere. It means the nine-time All-Star is the odd man out after one season in purple-and-gold. However, with $47 million coming his way, trying to trade Westbrook after one of the worst seasons of his career is a herculean task.

Nevertheless, the Lakers are trying to move the 33-year-old, but they just aren’t getting any takers thus far. On A Tuesday edition of the ESPN’s The Lowe Post Podcast, NBA Draft Expert Jonathan Givony revealed that the team reached out to the Pacers about talented guard Malcolm Brogdon. A player that is rumored to also be on the trade block. However, despite offering a first-round draft pick and Talen Horton-Tucker, the Pacers had no interest in such a deal.

“They’re being active,” Givony said about the Lakers. “You’re hearing they’re calling [teams like] Indiana and saying, ‘How do you feel about Westbrook and Talen Horton-Tucker, and our 2026 first-rounder, and you know, they just get a nice chuckle. And [Indiana says], ‘No thank you, we’ve got better deals on the table than that … Brogdon, yea [that’s the player the Lakers inquired about]. Which is probably not gonna happen.” 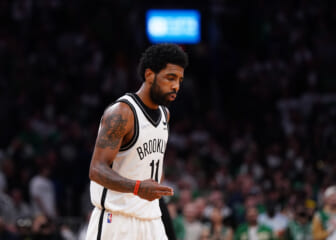 On Monday, John Wall — a similarly untradable guard making the same amount of money — opted into the final year of his contract with the expectation the Houston Rockets and his representation will work on a buyout for the five-time All-Star. Since the trade market for the former Wizards star was also nonexistent.

The Lakers may need to follow the path of Houston and Wall if they want to start fresh without Westbrook next season.