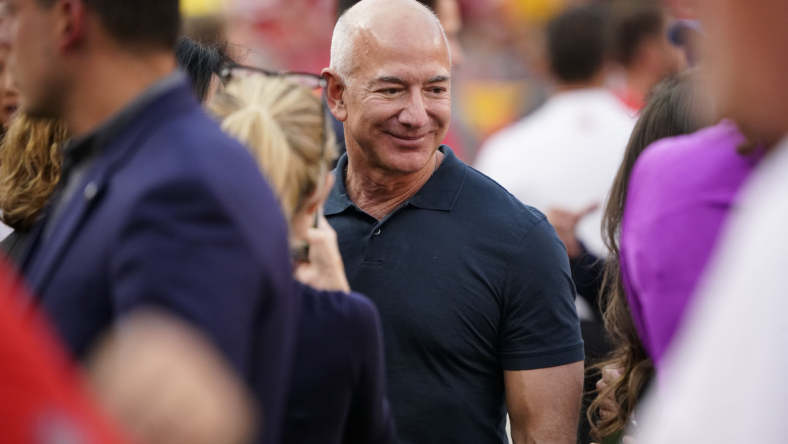 Los Angeles Lakers great Shaquille O’Neal was actually interested in putting together a bid to buy the Phoenix Suns until recent reports suggested that billionaire Jeff Bezos could be interested in buying the NBA franchise.

After a months-long NBA investigation found that Suns majority owner Robert Sarver was involved in countless instances of inappropriate workplace misconduct, he has decided to put his ownership shares in the Suns and the WNBA’s Phoenix Mercury up for sale. Owning an American sports franchise is one of the best portfolio additions on the planet, and even a midmarket organization like the Suns is sure to bring about interest from many of the world’s wealthiest individuals.

One man who says he had an interest in Sarver’s ownership stake is Lakers great, and NBA Hall-of-Famer, Shaquille O’Neal. However, “the Diesel” told TMZ Sports on Saturday that his interest didn’t last long once he saw rumors of Amazon CEO and founder Jeff Bezos possibly being in the running to buy Phoenix’s basketball franchises.

Bezos is one of the richest people on earth, with a reported net worth of $139. 2 billion. In comparison, the NBA on TNT analyst and NBA great is worth just a fraction of that at $400 million. So his disinterest in a bidding war with the Amazon boss is understandable. However, O’Neal says that if Bezos wanted him to be a part of a group bid for the team worth $1.8 billion, he would be all for it. 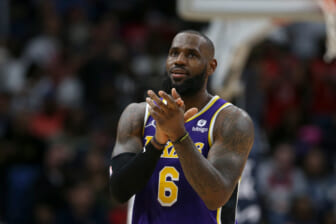 Jeff Bezos has not officially stated his interest in buying majority ownership in the Suns, however, he and other super-billionaires are likely targets of speculation since purchasing the organization would not be that big an expenditure for their insanely deep pockets.